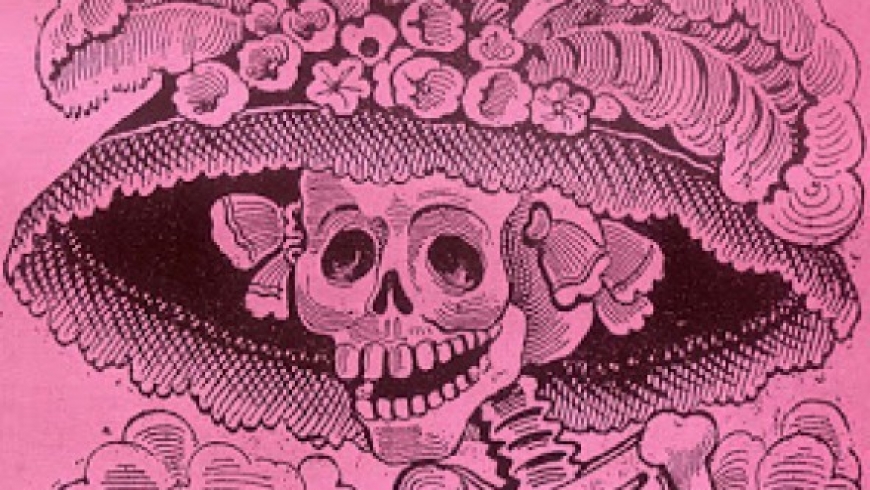 An Arts Council Touring Exhibition from the Southbank Centre

Many of Posada’s most notable prints were inspired by the festival, The Day of the Dead. Posada utilised motifs such as the skeleton, to comment on the immense political upheavals of the period and on aspects of contemporary Mexican life The prints were reproduced in popular newspapers, magazines and broadsheets.

The work of Jose Guadalupe Posada (1852-1913) has influenced artists such as Diego Rivera, Jose Clemente Orozco and the French Surrealists.