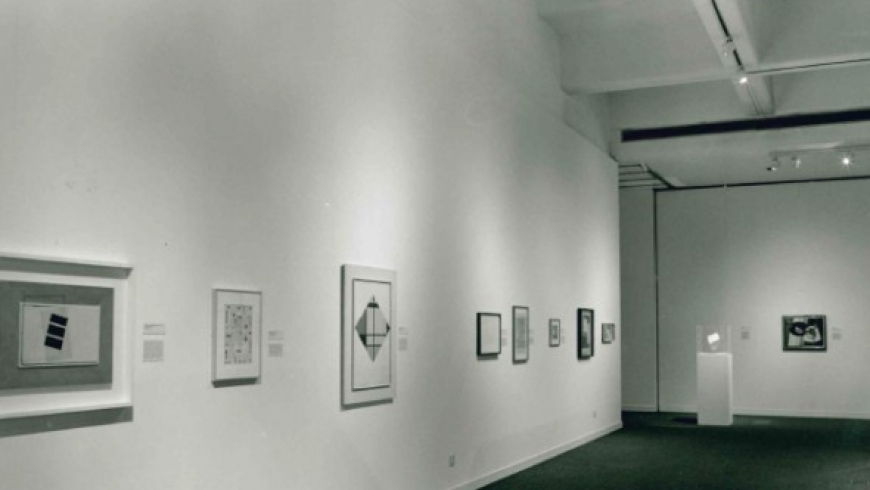 This exhibition brings together the work of European artists who were instrumental in the development of modern art in the West and whose radical art production during this period was to influence artists through to the end of this century.

The first decades of the twentieth century were a time of great political and social change in Europe; a time when tradition ideologies were challenged by the extremes of both left and right. Artists found themselves looking for meaning in their work, questioning its relationship to society and it was to abstraction that many artists turned for an answer. They saw abstract art as an effective means of communication which became linked to many philosophical ideas relating to progress, most importantly the Constructivists in Russia, in Holland by the De Stijl group and in Germany at the Bauhaus.