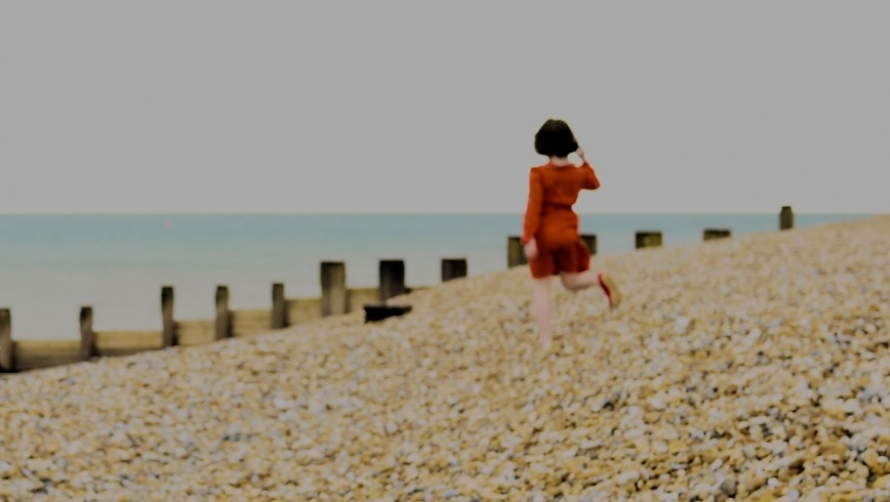 Back in December 2011, we introduced a unique work-in-progress show to Warwick Arts Centre audiences through our Triggered@Warwick programme. Writer Glen Neath had developed an idea with producers Fuel called Ring, which conceived of a theatre experience taking place in total darkness. The Triggered@Warwick project helped to deliver this concept, providing time to develop creative ideas, a physical space to work in, producing support and an audience to reflect on the work. Since the initial performance nearly 11 months ago, Ring has had the opportunity to respond to valuable audience feedback, and following a further work-in-progress performance in February 2012, it now returns to Warwick Arts Centre this week as a fully-realised show. We asked writer Glen Neath how the Trigggered@Warwick process has helped to turn the show into what it is today.

WAC: You developed the show through Triggered@Warwick with input from some of the students at the university. What were you working on with them?
GN: The students we worked with during our first visit to Warwick helped us to shape the piece. It was our first opportunity to actually experience the ‘experience’ of sitting in the dark and listening to text for an hour. It taught us things that were fundamental to the way the piece progressed from then on. During our second visit we used professional actors alongside volunteers. We used the students to create the feeling of the crowd in the room, to add songs and laughter and sometimes a bit of coughing.

WAC: How has the show changed since the performances at Warwick in February?
GN: When we last performed at Warwick the text had started to come together, the very first time it was a series of set-pieces that allowed us to determine what worked and what didn’t. But due to the problems of recording and re-recording it was never possible to present something complete. We knew some of the things we wanted to change and we learnt more again from these shows in February. So actually it’s a very different and hopefully much more coherent experience.

WAC: What kind of experience does the show give its audience?
GN: We hope Ring is a disorienting but enriching experience that constantly undermines your expectations. Personally I enjoy experiences where I don’t quite know exactly what’s happened to me, where I kind of get it but it also eludes me – and there is definitely something of that in this show. Everyone will come away with a different idea of what they believe has happened to them.