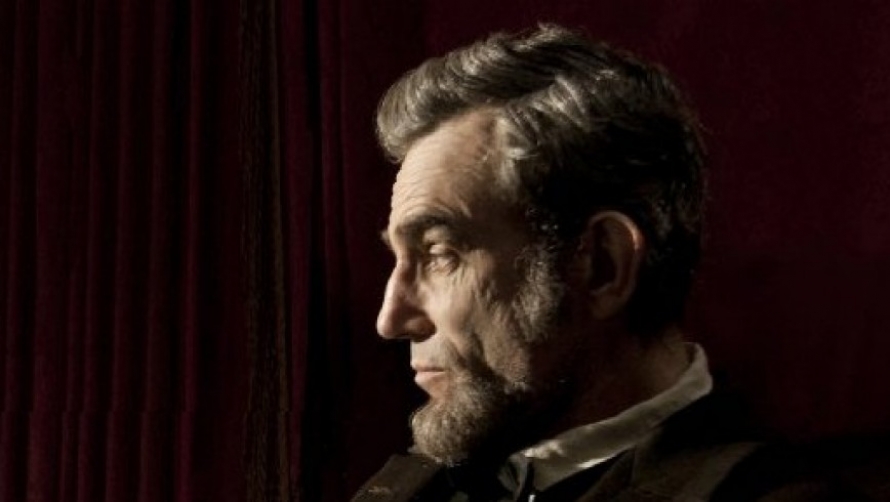 This time every year, I thank the stars that I am not a gambling man. The temptation to scamper off to Bet-u-Like to lay wads of hard-earned cash on the possible outcome of the Academy Awards would be impossible to resist, and would render me even more impoverished than I already am. This does not, however, prevent me from speculating wildly in the privacy of my own blog.

The Oscar nominations are announced on Thursday (10 Jan), and rather than tell you which films I think should get nods of appreciation, I’m going to attempt to climb into the mind of the Academy voter and predict their shortlist:

They really are talking about a serious nomination for a Bond franchise film. I predict that Beasts of the Southern Wild will get a nod to acknowledge an extraordinary first-time director, a pat on the head, but the film will be ignored come awards night. Amour – could they possibly fete a French film for two years in succession?

In the Director’s chair, I would suggest Paul Thomas Anderson for The Master, Sam Mendes for Skyfall, Ben Affleck for Argo (in with a strong shout, I think), Benh Zeitlin for Beasts of the Southern Wild (the first time director), Kathryn Bigelow for Zero Dark Thirty (the Academy always like to acknowledge the token woman), and maybe Tom Hooper for Les Mis.

The battle for supporting roles is immeasurable but Best Actor would appear to be a three way struggle between the “Famous Noble American” (Daniel Day Lewis – Lincoln) the Oscar nom shoo-in that is a heart-rending performance of disability/illness (John Hawkes – The Sessions) and the tale of progressive derangement (Joaquin Phoenix – The Master).

Best Actress has four contenders: Famous Contemporary (Helen Mirren – Hitchcock – there’s nothing like a dame!) the requisite nomination for representing disability/illness (Jennifer Lawrence – Silver Linings Playbook), Jessica Chastain as the real life Carrie of Homeland in Zero Dark Thirty, hunting down Osama Bin Laden. A nomination also for fearlessness above and beyond the call of duty for Helen Hunt (The Sessions).

How wrong can I be?
Wait and see!