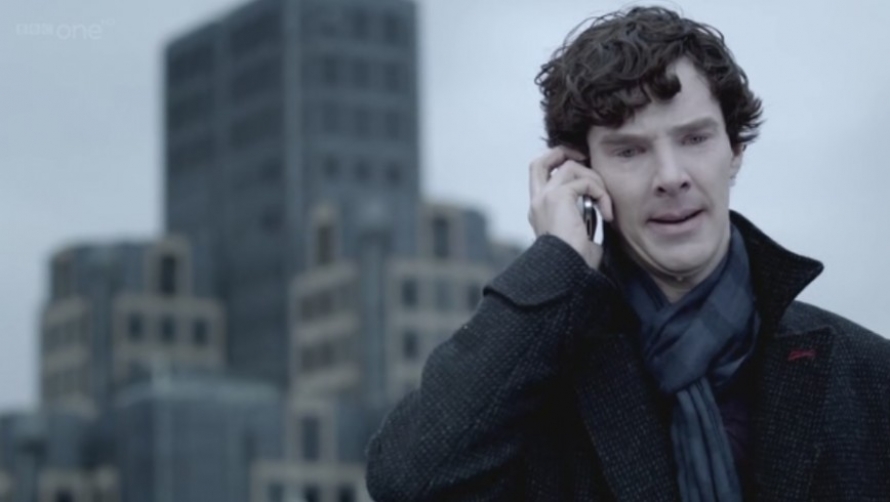 There is something really relaxing about spending a Saturday in the comforting darkness of a cinema. Add to this the promise of Benedict Cumberbatch’s rather pleasant face on the big screen and you’ve got a recipe for an interesting afternoon.

The Saturday Film Talks are a new way of looking at cinema and Sherlock Holmes is a particularly fascinating topic, with almost a century’s worth of cinematic adaptations for the audience to feast upon. Undoubtedly the highlight was the screening of The Final Problem, a silent film from 1923, which, while we viewed it in complete silence, was captivating, and made for a great comparison with the last episode of the BBC’s modern adaptation, Sherlock. What I think was made clear by the three speakers from the Film Studies department at the University of Warwick, was that Sherlock Holmes is a timeless character, one who shifts to fit his environment, to include new technology and who has an international appeal (with the audience viewing clips from places as varied as Russia and Japan).

I have now seen two Film Talks, the first being a fascinating talk about adaptations of Julius Caesar on screen which included a screening of the Italian film Caesar Must Die, which saw Italian prisoners putting on a production of Shakespeare’s Julius Caesar. Both of the talks were engaging and innovative, bringing new ideas to topics I hadn’t thought about in such depth previously. The opportunity to share ideas and to listen to experts is a real privilege, and what’s more, there is no age limit. I was by no means the youngest, nor indeed the oldest, of the viewers present today, and that is credit to how diverse these talks are.

And it doesn’t end here, we can look forward to a talk by Professor Jinhee Choi of Kings College University, London, on Korean Cinema on Sat 23 Feb, as well as a talk on Roman Polanski later in the season. Don’t miss out on this unique and exciting opportunity, I know I won’t be!