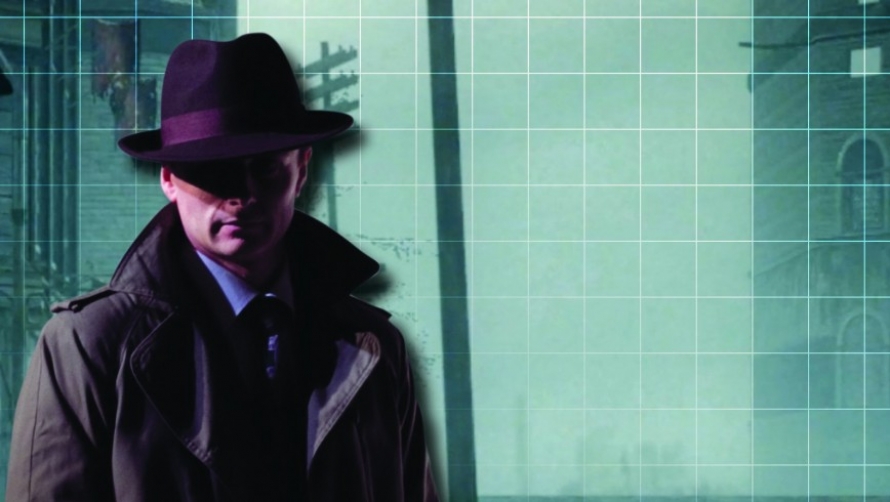 I’m the sort of arts graduate who read Shakespeare in Klingon, so I’m incredibly excited by imitating the dog’s The Zero Hour, a rare piece of work which appeals both as theatre and as science fiction.

Set in the dying moments of World War II, The Zero Hour is speculative fiction along the lines of Robert Harris’ hugely successful Fatherland novel, imagining three very different outcomes to the war – and in one reality, the Soviets have even discovered a way to send messages through time.

It’s a tantalising prospect. It’s not often that ideas of time travel and parallel realities are explored through theatre, perhaps because there are certain visual expectations on genre fiction that cinema and television are more capable of delivering. But here The Zero Hour looks set to deliver too, as sophisticated use of computer graphics, video projection and a filmmaking narrative framework blurs the boundary between theatre and film and makes possible on stage a visual depth normally reserved for the screen. There seems no better place to examine the concept of time travel than in the place where the live intersects with the pre-recorded, as the nuances of human lives play out both in real-time and at 25 frames per second, literally rendered against a backdrop of epic themes.

There’s no end to science in theatre – from Bertolt Brecht’s Life of Galileo to Michael Frayn’s Copenhagen – but as Lyn Gardner of The Guardian points out, there does seem to be a dearth of science fiction. I’m hoping imitating the dog can reverse the polarity – beam down to the theatre Fri 8 – Sat 9 Feb.