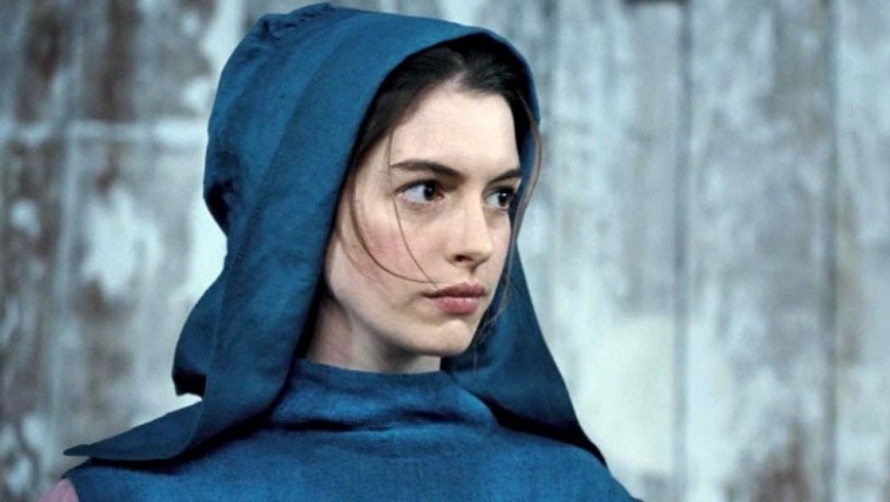 The Oscars ceremony came and went and barely raised a nipped and tucked eyebrow. As predicted (by me, among others) Argo took Best Film – but not Best Director. How is that? Daniel Day-Lewis took his third statuette and thus, presumably will need to start building another bookshelf. Christoph Waltz succeeded in charming his way to a second Oscar and Adele got to appear with Shirley Bassey, the dame who knows what a proper Bond theme tune should sound like.

Ang Lee got his Oscar for Brokeback Mountain deferred to The Life of Pi and Jennifer Lawrence got the award she should have got for Winter’s Bone – ahead of an octogenarian and a nine year old (no sentimentality there, then!). Anne Hathaway got Best Supporting Actress because no one could face the prospect of another Sally Field acceptance speech. (“You like me!”)

Quentin Tarantino won for Best Original screenplay which, though not entirely in a Foreign Language, somehow still invited some curiously-accented performances. Haneke’s Amour won Best Foreign Language film, which in my opinion puts the Best Film category into a rather inferior position, doesn’t it?

Searching for Sugarman won Best Documentary and an entirely new lease of life for Rodriguez, who, in customary fashion, declined the invitation to the ceremony as he did not want to detract attention from the film. Did Les Mis get the Best Sound Mixing Award for diminishing Russell Crowe’s vocal idiosyncrasies? ‘You’ve got to hand it to them…!’

It was surely no coincidence that the BBC coverage of the after-party interviews took place in front of a gigantic backdrop of the word ‘Vanity’! Or is that not being Fair?

Anyway, it is all done and dusted for another year but if you want to find out what all the fuss was about, we’ll be screening Lincoln, The Life of Pi, Amour, Les Misérables, Zero Dark Thirty and Django Unchained all in the coming months. See our new cinema diary for the full programme.