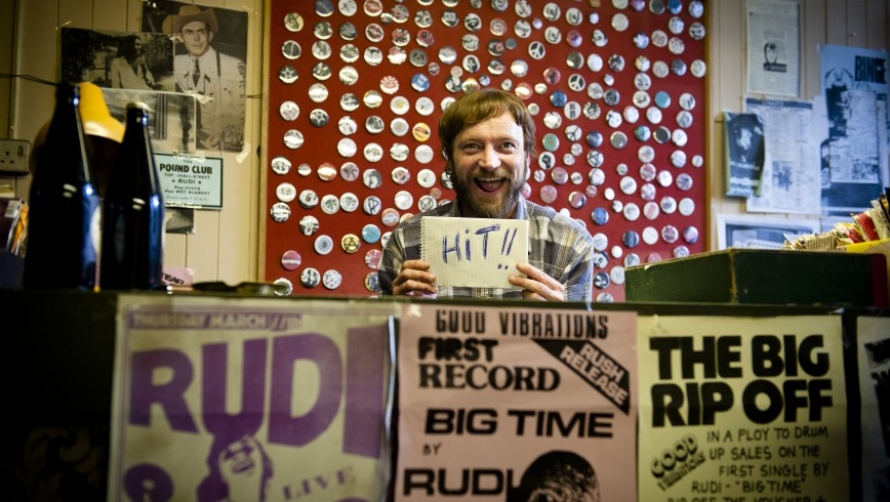 Now that the dust has (very nearly) settled on awards season, it’s clear that 2012 was a vintage year for film, so due to popular demand we’re bringing back some of the award-season highlights for those of you who either missed them first time round, or are chomping at the bit to see them on the big screen all over again.

The critics have all agreed – Anne Hathaway’s performance as Fantine in Les Misérables is remarkable, and has already earned her a BAFTA, a Golden Globe, and a Screen Actors Guild award. In the leading actress category, it’s currently a tie between Emmanuelle Riva for Amour and Jessica Chastain for Zero Dark Thirty. All three films are on our cinema schedule this spring, so why not catch all three of these great female performances and decide for yourself.

In the race for Best Actor, Daniel Day-Lewis has blown away all competition with his portrayal of Lincoln, and due to popular demand you’ll be able to see him tackle this seminal role once more when the film returns for a second run in April. Life of Pi also returns, after sweeping the board at the awards ceremonies for its spectacular visual effects.

Our cinema-goers may not get an Academy vote, but they voted with their feet and declared the most popular film of last season Quartet, which returns for another stint. If you enjoyed this film, you should also look out for companion films Song for Marion, about a grumpy old man forced to join a choir for the elderly, and the superbly acted A Late Quartet, about infighting amongst members of a classically-trained string group.

There’s also plenty of fresh film choices to enjoy as the coming of spring heralds lighter fare. There’s quirky comedy in Robot & Frank, and a look at the burgeoning punk rock scene in Northern Ireland during the 1970s in Good Vibrations. There’s mind-bending thriller Trance starring James McAvoy from director Danny Boyle, another entertaining slice of stylised violence from Quentin Tarantino in Django Unchained, and a beautifully evocative look at the end of the Nazi regime from the point of view of a German teenage girl in Lore.

Our series of Saturday Film Talks continue with an examination of Roman Polanski’s work, and a look at the role of the Italian capital in cinema with a talk entitled Rome on Screen.

We think you’ll agree there’s a good mix of contemporary classics and fresh cinema experiences for you to enjoy this Spring. Check out the full list of films here and remember to let us know what you’re looking forward to seeing over on twitter @warwickartsfilm