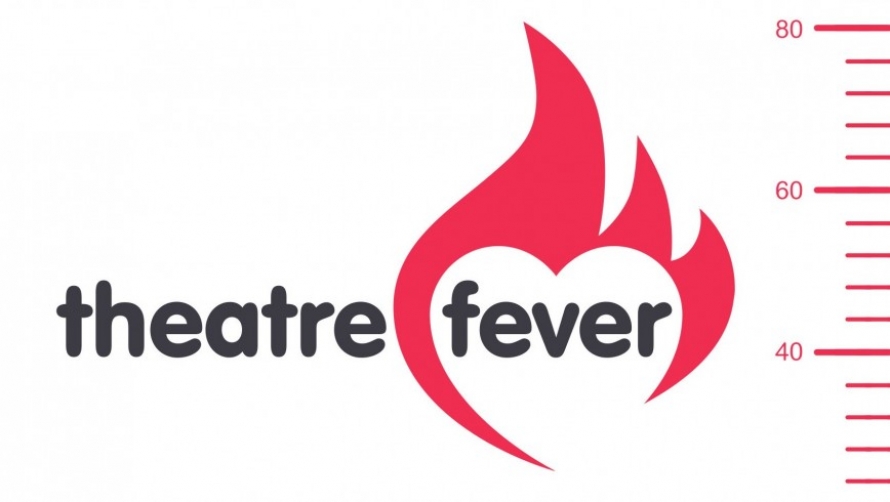 A two week celebration of theatre will highlight the best of West Midlands’ creativity from Sat 9 – Sun 24 Mar. Theatre Fever includes over 30 shows in Birmingham, the Black Country, Solihull and Coventry, including eight special commissions from some of the region’s most exciting talent.

The West Midlands has a thriving theatre scene, with many playwrights, producers and actors choosing to forge their careers in the region. Nationally, as many people watch live theatre as attend English Premiership and Football League matches combined. Theatre Fever will draw attention to this key part of the region’s economic and cultural life with a busy programme of shows by both established and emerging theatre companies.

Fresh new talent will sit alongside some of the region’s most establish companies. Kindle Theatre present their dramatic rock-chick gig The Furies in the former industrial unit @A.E. Harris, whilst internationally-renowned Stan’s Cafe premiere The Anatomy of Melancholy at Warwick Arts Centre.

Theatre Fever includes several new works, including Soul City Arts’ If Walls Could Speak at mac birmingham, a story of how the Birmingham ward of Sparkbrook has been a gateway into the city for generations of migrants. Coventry-based Talking Birds make a rare return to the theatre when they present We’re Only Here Today, at mac birmingham, whilst Theatre Absolute’s Always is a tiny, ten-minute piece made for just 15 audience members at a time.

Much of Theatre Fever can be found in unusual places. Award-winning Women & Theatre premiere their new 15 minute play Something Out Of The Ordinary in the Co-Op car park in Stirchley, Birmingham, whilst Tin Box will invite audiences to meet Maggie, a lady with many stories, in pubs across Birmingham, Coventry and the Black Country. There is even work for people who don’t want to leave home, with Palimpsest City by Bohdan Piasecki who invites you to navigate his digital city to find new poetry.