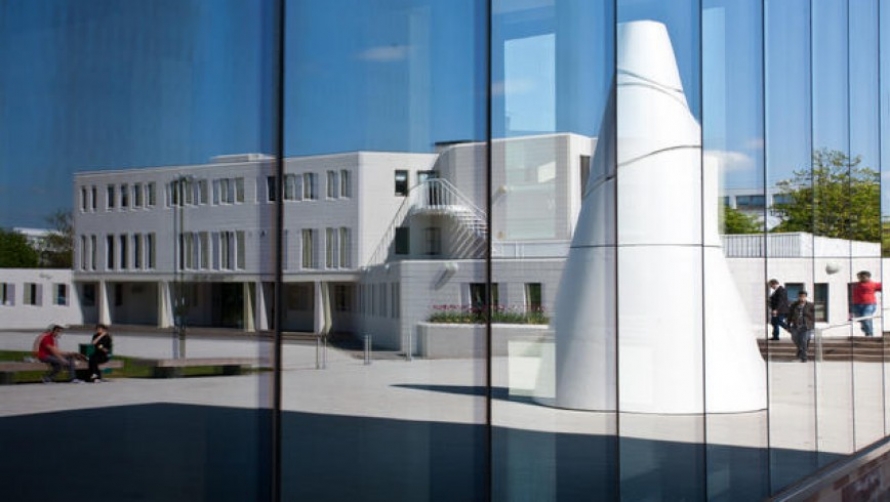 It’s Day Four of the This_Is_Tomorrow residency and the group move on to Sociology. As the day progress, critic Matt Trueman begins to question his ability to remain an impartial observer. Which tribe does he belong to?

“I would like, if I may, to take a moment to consider myself in all this. It’s Thursday and we’re in the Sociology department. Physically and spatially, it’s the most recognisable as a university space. It’s made of corridors lined with doors that differ only in the names on their fronts. It looks like a doctor’s surgery, only with book covers rather than public health posters tacked to its pinboards. There’s a tiny common room with a kitchenette and a few seminar rooms with long, democratic tables. There’s another space, but I don’t want to talk about spaces just yet. I want to talk about me.

“Writing that sentence feels uncomfortable. After all, I’m here to write about them (the artists), them (the academics) and this (the process). I’m here to observe and relay. One of the central tenets of journalism is that it’s not about you, the journalist, and overriding that feels so illicit that I had to seek approval from some of the group before starting this piece.

“Truth be told, I’ve been feeling something similar all week: a slight, but constant, nagging guilt. A sense that I shouldn’t be visible, that I shouldn’t have any impact on the process or, at least, that I should aim to minimize any corruption my presence might cause. My thoughts shouldn’t feed back into the process. I should keep schtum and, as far as is possible, disappear. I should be outside looking in…”

Read more about the This_Is_Tomorrow group’s day in Sociology over on Matt Trueman’s blog.