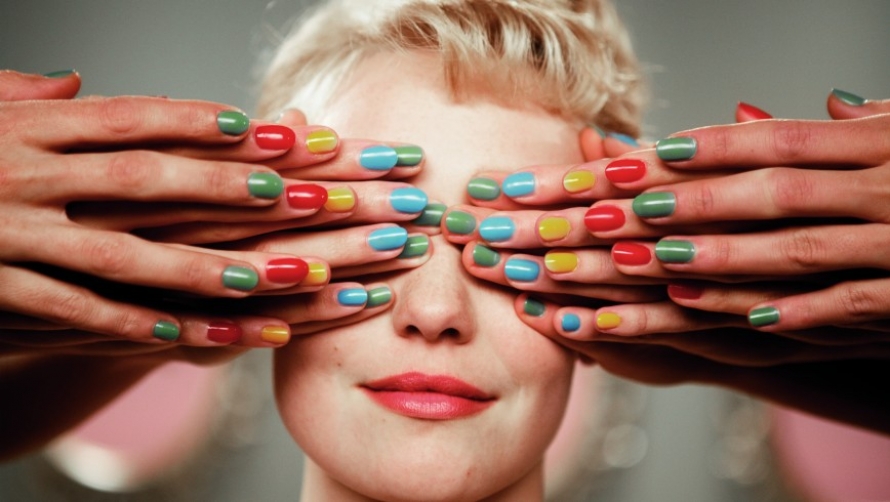 A new season of film is upon us, and there’s so much to choose from this summer, we had to add an extra four pages to our brochure! The cream of this bumper season’s crop includes Baz Luhrmann’s all-star take on The Great Gatsby, which will open this year’s Cannes Film Festival, Pedro Almodóvar’s charming I’m So Excited! or Régis Roinsard’s delightful French fancy Populaire, but do take the time to check out some of the other gems in our programme.

Compare and contrast two very different Shakespeare adaptations when Buffy creator and Avengers director Joss Whedon presents his contemporary setting of Much Ado About Nothing, and the Taviani Brothers’ direct Caesar Must Die, a docu-drama where inmates perform Julius Caesar in an Italian prison.

Monsoon Wedding director Mira Nair’s The Reluctant Fundamentalist questions the concept of the American dream, with British actor Riz Ahmed in the central role, a young actor who has already impressed us in Four Lions and Trishna.

Steven Soderbergh keeps threatening to give up film-making, but if he keeps making films like the seriously smart thriller Side Effects, we’ll be begging him to keep working. Starring Jude Law and Rooney Mara (recently impressive as Lisbeth is the US version of Girl with a Dragon Tattoo), it delves into the dark relationship between mental illness and the pharmaceutical industry.

We welcome the best in international cinema with I Wish, from Japan, White Elephant from Argentina, Something in the Air from France, and there’s a triple-whammy of great cinema from Scandinavia with Love is All You Need, A Hijacking and Easy Money. Don’t forget that there are also plenty of family films, including Doctor Who, classic Japanese animation Ponyo and a chance to see the The Wizard of Oz on the big screen.

Finally, due to popular demand we’ve brought back Oscar Best Picture winner Argo, and Tom Hooper’s Les Misérables, just in case there’s anyone left in the Midlands who hasn’t seen it yet!

Click here to see all the films now on sale or have a flip through our brochure below.