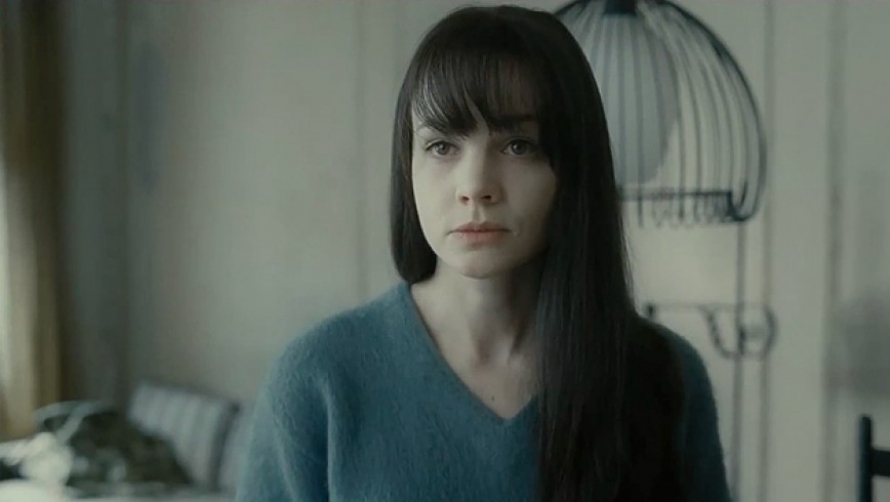 The annual cinematic fashion show that is the Cannes Film Festival squelched its way to a rain sodden conclusion while we poor unfortunates who stayed at home basked in glorious sunshine over the Whitsun Bank Holiday.

I cannot profess to have seen many of the films on offer. It is a prerequisite of Cannes that the festival be their world premiere, but I did get to see Baz Luhrmann’s spectacular The Great Gatsby (on our screen from this Fri 31 May) the day before the festival opened, I also managed to see Steven Soderbergh’s mesmerising Liberace biopic Behind the Candelabra and Sofia Coppola’s The Bling Ring, a deceptively shrewd perusal of LA superficiality in advance. Keep an eye out for both of these films in our upcoming programme.

Now, I mark my dance card for other festivals this summer. Of course, I will want to see the award winners: the Palme d’Or went to Blue is the Warmest Colour, which grabbed headlines for its explicit lesbian love scenes but promises far more than the voyeuristic thrills. With a 3 hour running time, you would hope so!

Un Certain Regard was awarded to Hirokazu Kore-Edo, whose I Wish played here just last week. His new film, Like Father Like Son, explores the dynamics of the modern family further still. This prospect makes me excited as I love his gentleness and urbanity. I will also be keen to see The Past by Asghar Farhadi, maker of A Separation and the most international of Iranian film makers. Bérénice Béjo of The Artist fame won the Best Actress award for her performance in this film. You will have the pleasure of her company when you come and see Populaire next month.

Bruce Dern picked up the award for Best Actor for his performance in Nebraska, Alexander Payne’s (The Descendants) latest enchanting foray into eccentric America, and the Grand Prix was awarded to the Coen Brothers (again!) for Inside Llewellyn Davies, which critics appear to agree was the most entertaining film in competition. We shall have to wait until January for this particular treat. Somewhat sooner than this, in late summer, we shall get the chance to see the ever controversial Nicolas Winding Refn’s Only God Forgives, reuniting him with Drive star, Ryan Gosling which, if Cannes audiences are anything to judge by (there were walkouts and standing ovations), will divide audiences Marmite fashion.

Also, we’re proud to say that we’ve hosted a Cannes winner! Ilo Ilo, which was directed by Anthony Chen, won the Camera d’Or, the award for best first feature. Anthony Chen attended the Singapore Film Festival at Warwick Arts Centre for the showing of his film, G-23 back in 2006.

Among the other titles which did not walk off with the hardware, were films by Stephen Frears, Muhammed Ali’s Greatest Fight; two by Roman Polanski, Weekend of a Champion and Venus in Furs and a personal indulgence, a new film by Jim Jarmusch, Only Lovers Left Alive, with Tilda Swinton, Tom Hiddleston and John Hurt. In the House director François Ozon returned with Young & Beautiful and the beacon of British independent production belonged to The Selfish Giant, directed by Clio Barnard, maker of The Arbour from a couple of years ago.

At the moment we don’t know which films will get released here in the UK and if they do, when they will. The horsetrading will continue for weeks to come. These titles will circulate among other international festivals over the next few months and directors will have to face the chore of talking at interminable press conferences in Locarno, Karlovy Vary, Toronto, Telluride, San Sebastian and eventually, London. It’s a hard life but you have to do it in the interest of your art and commerce.

Most importantly, it all has to pass the critical eye of a tetchy, jaded film programmer who has seen it all before (when, of course, it was better), before it is set before the most important viewers of all: our audience.

So what are you looking forward to see? Or more importantly, what do you not want to set eyes on ever? Let me know in the comments below, or over on twitter @warwickartsfilm.