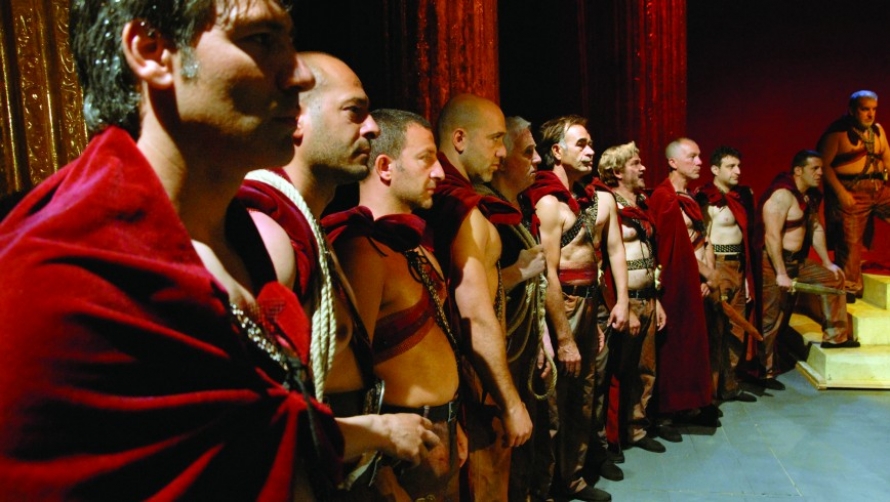 As a regular attendee of Warwick Arts Centre’s cinema screenings, and a student of Italian, I was very excited to see just how many Italian films are gracing the screen this summer season. Of course it would only be fitting to begin the season with a talk on Italy’s finest city, La Città Eterna, Rome. In true ‘On Screen’ fashion, this film talk was both interesting and informative, spanning a decade of Rome on film, from tourist classics such as Roman Holiday to Italian cinematic staples such as Ladri di Biciclette (Bicycle Thieves). With clips from numerous films, and lively and innovative debate, the talk set the scene for Antonioni’s L’Eclisse, the showpiece of the afternoon, a rare 35mm reel which made its last UK screening for us at ‘Rome On Screen’ before heading off on a tour of America. This engaging film takes the audience through some of the lesser known ‘landmarks’ of Rome, introducing us to the sights and sounds we, as tourists, don’t often see.

Looking forward to the season ahead, we can expect some really exciting Italian cinema in our programme. Including satire on reality TV obsession Reality on Wed 1 and Thu 2 May and the “best film ever made about religion”, The Gospel According to St. Matthew on Sat 22 & Sun 23 June. I must also give particular mention to Caesar Must Die, which makes its return appearance next week Tue 7 – Thu 9 May after an extremely successful film talk at the end of last year. This fascinating film documents the audition, rehearsal and performance of Julius Caesar by long-term inmates of a high-security prison, and is one of the most inspiring films I have ever seen. Tickets are on sale now, so get booking for this season of ‘cinema italiano’!