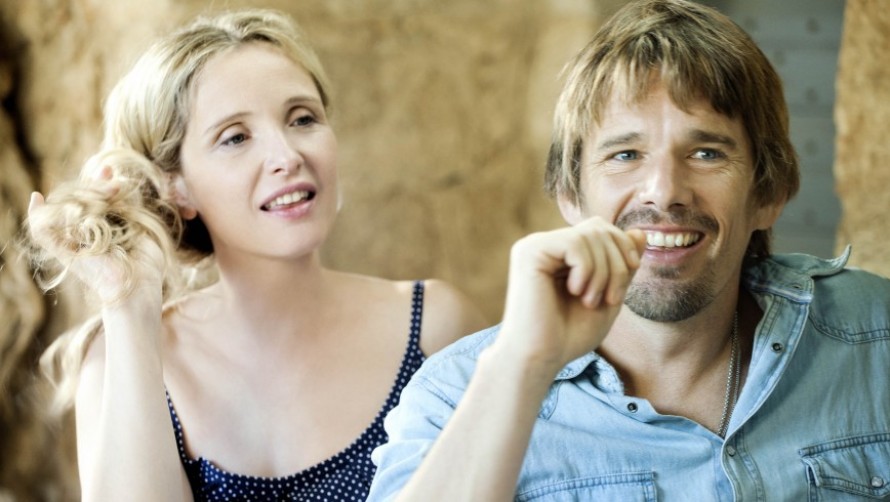 For all you Shakespeare aficionados, we have Joss Whedon’s intimate portrayal of Much Ado About Nothing, filmed entirely in his own house. Also two versions of romantic tragedy Romeo and Juliet: Baz Luhrmann’s ultra-modernised Romeo + Juliet, followed by Julian Fellowes’ more traditional telling.

If you are looking for laughs, Tina Fey does not disappoint in university-based comedy Admission, and Steve Coogan revisits his most famous creation in upcoming British comedy Alan Partridge: Alpha Papa. Steven Soderbergh’s latest masterpiece, Behind the Candelabra, is also sure to please, with its darkly comic portrayal of virtuoso pianist Liberace.

There are some fantastic foreign films in our summer programme. In July, Audrey Tautou stars as a woman attempting to escape her mundane marriage in Thérèse Desqueyroux, and we are transported to the French Riviera in lush biopic Renoir. In August we have Populaire and Wadjda, two heart-warming stories featuring young female figures who are determined to chase their dreams.

They say good things come in threes, and this season we present a trilogy of animated pictures from Studio Ghibli, celebrating popular classics My Neighbour Totoro and Grave of the Fireflies, and their touching new release From Up on Poppy Hill, where teenage love blossoms in the aftermath of World War II.

Other cinematic highlights are black and white beauties Blancanieves and Frances Ha, our one-off screening of heartfelt documentary Springsteen & I, and we catch up with Jesse and Celine 9 years on from Before Sunset in Richard Linklater’s Before Midnight.

The full programme can be found on the film section of our website.