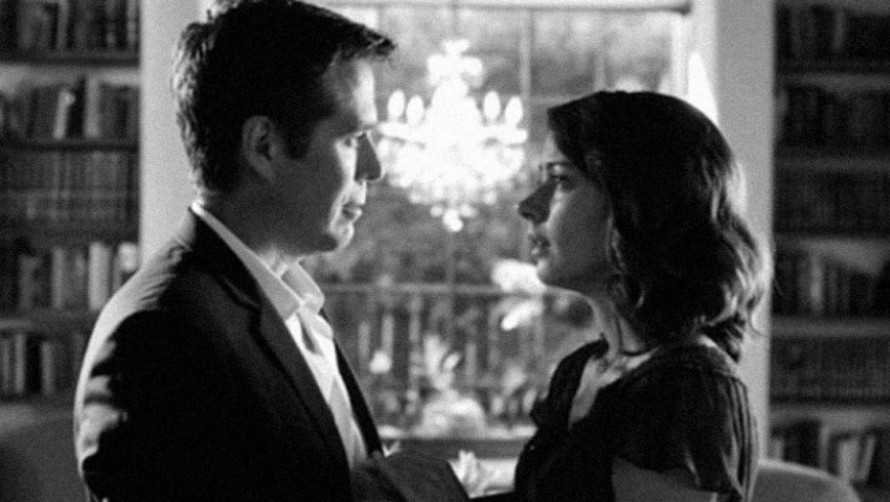 Much Ado About Nothing is my favourite Shakespeare play, and having seen numerous adaptions over the years I had high expectations for this new offering from acclaimed director Joss Whedon. Shot in two weeks at his own home, this black and white adaptation is one of the finest interpretations of this play I have seen. Elegant, touching and with moments of true laugh-out-loud comedy, this is a film that Shakespeare novices and seasoned viewers alike can enjoy.

While the whole cast seemed perfectly suited to their roles, particular mention must go to Amy Acker as Beatrice, and Alexis Denisof as Benedick, who brought new nuances to these famous characters. With hints at a past fling shown through flashbacks, and touching emotion on both sides of the dynamic relationship, they recreated the roles in this modern setting. Nathan Fillion’s portrayal of Dogberry was also notable, with his team of watchmen leaving the audience both laughing and captivated.

Despite its low budget, this is a film that oozes sophistication and glamour, whether through the smart suits of the men, or the constant presence of a glass of wine in every character’s hand! Such settings and costumes were an apt backdrop to the original Shakespearean language, which though it can be daunting to those who haven’t seen the play before, seemed entirely appropriate here, and once you become accustomed to it, the ease with which the actors deliver the famous lines makes any aversion to the language disappear.

Above all, this is a film which you will want to watch again and again. It’s funny, and at times silly, and, surprisingly, in a new addition that can rarely be said of the play, very passionate. And if nothing else, that uplifting ending will make sure you leave the cinema with a smile! Don’t miss out on this quirky, low-key, but stunning cinematic gem!

Catch Much Ado About Nothing at Warwick Arts Centre until Thu 4 Jul and then returning from Fri 23 – Mon 25 Jul.