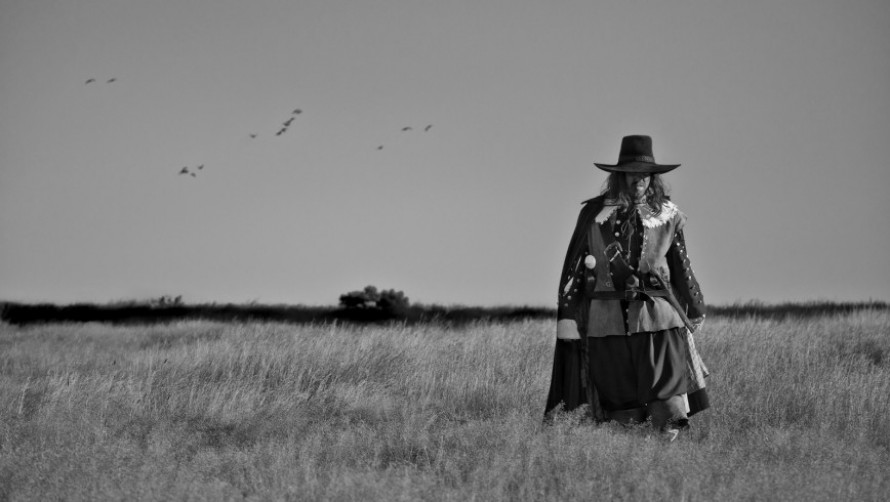 Unfortunately due to the release dates of Romeo and Juliet and Girl Most Likely being pushed back by the distributor, we are changing the film schedule in the period Fri 16 – Thu 29 Aug.

These films will be replaced by screenings of three new films: Ben Wheatley’s A Field in England, Sofia Coppola’s The Bling Ring and the documentary Morrissey 25: Live, as well as additional screenings of Summer in February, Studio Ghibli’s Grave of the Fireflies and Steven Soderbergh’s Behind the Candelabra.