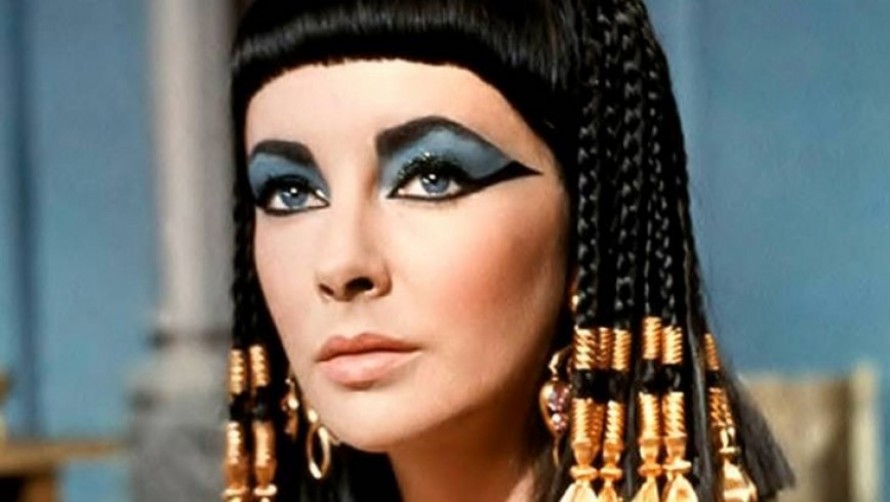 Gradually, the great epics of cinema become remastered and digitised and returned to our screens in a less corruptible form. It is always a challenge to find enough screen time to accommodate them, so the priorities lie in how significant a film it is and how much one’s viewing pleasure will be enhanced by seeing it again on the big screen.

The strand of screenings that run through the programme this summer coincidentally feature a number of films with a troubled history. As is often the case, the myth outshines the movie. Joseph L Mankiewicz’s Cleopatra was one of the last great Hollywood epics that ran way over time and over budget but redeemed itself on the strength of its of its sizzling on and off-screen love story. This is Elizabeth Taylor at the height of her stardom and Richard Burton as Rising International Superstar and leading man for the first time. They put Brangelina in the shade. It is a BIG movie and a long epic – the very stuff of cinema.

Heaven’s Gate may have come from almost 20 years later but it lacks none of the excess and backstage drama. Massively over-budget (an unprecedented $44m), at the time of its release in 1980, critics focused solely on the troubled production history, and the film’s commercial failure resulted in the collapse of the studio United Artists. Now, the film itself has been given the chance to shine. This is Michael Cimino, hot from the success of The Deer Hunter but the film’s financial failure meant that Cimino did not get to make another film for five years, and it brought to a close the concept of the Western as a mainstream genre. This is a film made without an interval but at over 3 ½ hours duration, it seems only humane to insert one and I think we have found the least intrusive place in which to do so. This is customising the Director’s cut somewhat, but it is a fair guess that the director himself would not last the duration without a comfort break or at least an orange mivvi!

Excess and accident is not the sole preserve of Hollywood. Welcome to the eccentric world of Werner Herzog, working in the Amazon jungle on the film Aguirre, Wrath of God with a cast in full conquistador armour and Klaus Kinski as his lead actor, who proves to be a law unto himself. His performance as Aguirre, who slides away from reality and into madness looks like method acting taken to the extreme. This is one of the first European movies I saw in the cinema and recall being mesmerised by the grandeur, folly, and the compelling performance that Kinski gives. The dizzying camerawork and huge canvas shows what sheer cinematic ambition can achieve.

In a good month for remastered classics, this August we’ll also be screening the Audrey Hepburn classic Roman Holiday which is (whisper it!) 60 years young this year. And we’ll return to Werner Herzog later this month with The Enigma of Kaspar Hauser.

I wonder if they will all look as good as they used to, or will these classic films be filed alongside the mistaken assumption that policemen and teachers look younger these days, and Spangles and Opal Fruits were so much better than what kids eat today. There’s only one way to find out. Join us for a Celluloid Classic this summer.

To see all the films screening in our Celluloid Classics season, click here.