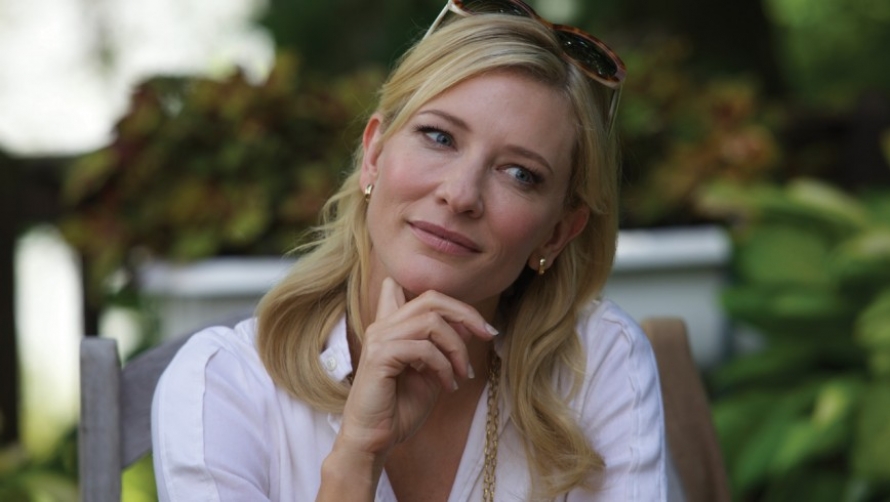 This season sees the return to form of two popular film directors – Woody Allen and Richard Curtis. Allen has slowly been thawing the critics over the past few years with gems like Midnight in Paris and Vicky Cristina Barcelona. However, his latest Blue Jasmine, knocks all these and everything else he’s ever done out of the park (yes, even Hannah and her Sisters), cemented by an outstanding central performance from Cate Blanchett – the Oscar’s already in the bag.

Richard Curtis returns to what he does best in his final film as director. About Time is a sweet romantic comedy, with a bit of time-travel thrown in. All the key Curtis elements are there – a bumbling British male lead (Domhnall Gleeson, actually Irish, but doing a wonderful Hugh Grant impression), a beautiful American girl (Rachel McAdams), a wedding, a funeral and Bill Nighy.

Elsewhere, there’s American coming of age comedy in The Kings of Summer, a return to the outlaw genre in the beautiful slow-burner Ain’t Them Bodies Saints, starring the mesmerising Rooney Mara, and Jim Broadbent and Lindsay Duncan attempt to revitalise their marriage with a trip to Paris in Le Week-end.

There’s also a look at some of the icons of the 20th and 21st century. Naomi Watts steps into the spotlight to play the People’s Princess in Diana, and Benedict Cumberbatch goes white-blond to play Wikileaks founder Julian Assange in The Fifth Estate. There’s also an exhilarating look at the rivalry between 1970s Formula 1 legends James Hunt and Niki Lauda, in Ron Howard’s new film Rush.

Our Off-Screen film course returns for autumn, as does our series of popular film talks, which kicks off on Sat 5 Oct with a talk by Adrian Wootton, CEO of Film London on the life and career of Humphrey Bogart, followed by a screening of The African Queen.