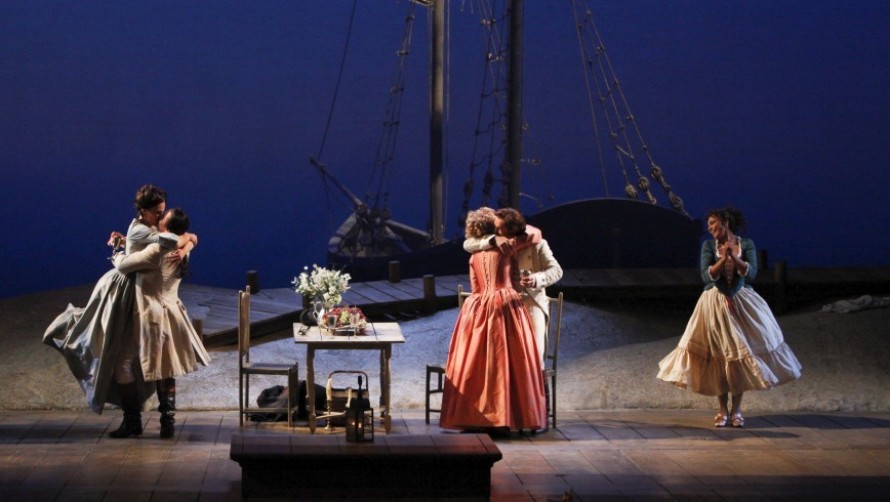 The second half of our Met Opera Live season is now on sale. Beamed live from New York, these screenings are an excellent opportunity to see the legendary Met Opera without having to board a plane and cross the Atlantic.

You can find more information on the whole of our Met Opera series here and there’s even more classical music in our Concert Series – find out about the huge benefits of becoming a subscriber!

Tweets by @warwickarts
Back to Top