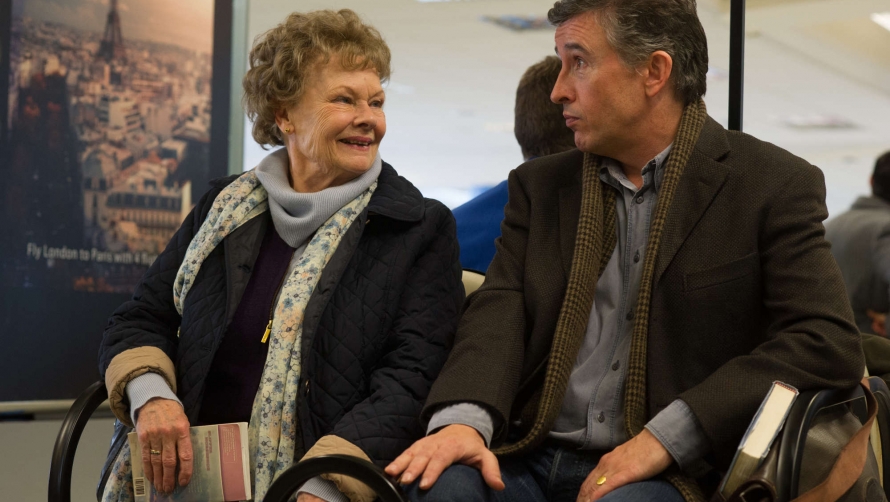 The last festival done and dusted. The delegate lanyard discarded casually across the desk. The summer is officially over, the clock’s have gone back, Hallowe’en is upon us and before you know where you are, it is Christmas and the Awards season again.

I think I am prepared and that I have now seen all of the main contenders but there are, as yet, no clear winners.

The field for best actress is quite clearly defined: Cate Blanchett is the woman to catch after her performance in Blue Jasmine. Those in hot pursuit include Dame Judy Dench for Philomena, Sandra Bullock (no, really!!) for Gravity and probably Julia Roberts in August Osage County.

Men are more of a challenge. Robert Redford is sure to be the bookie’s (and other sentimentalists’) favourite for All Is Lost, Chiwetel Ejiofor for 12 Years a Slave, Forrest Whittaker for The Butler, perhaps, Idris Elba in Mandela and Matthew McConaughey for Dallas Buyers Club.

Best Film looks like a straight fight between 12 Years a Slave and All Is Lost. Mark your cards but never, never count on me as a reliable tipster!

Other highlights from from the London Festival for me were Alex Gibney’s illuminating and exasperating documentary, The Armstrong Lie, Asghar Farhadi’s The Past, an insightful study of family life and tragedy from the director of A Separation and For Elly. His stuff just gets better and better. The outstanding gem, however is a small British picture called Locke. Tom Hardy is Ivan Locke on the phone in his car for 85 mins. No other cast or action and pure spellbinding cinema as we watch a man’s life fall apart as he calmly and methodically tries to put it back together again and do the right thing. It is written and directed by Stephen Knight (BBC’s Peaky Blinders) and immortalised the journey from Birmingham to London on celluloid. This is one of those films that you stumble upon occasionally and realise that ‘this is why I do this job’. Hallelujah!

So what are you looking forward to seeing? Or more importantly, what do you not want to set eyes on ever? Let me know in the comments below, or over on twitter @warwickartsfilm.