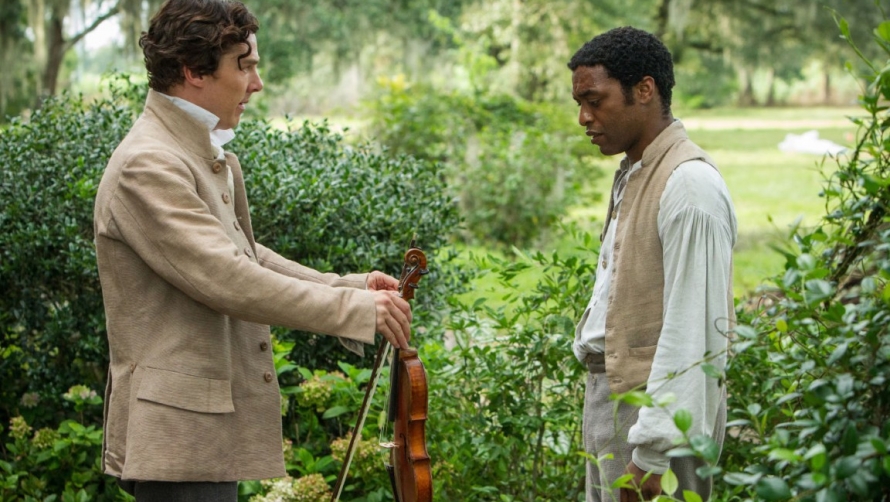 With the big film award ceremonies just around the corner, we enter into a golden season of cinema with our sparkling new programme for Jan-Feb 2014.

A number of films are already picking up nominations and awards. Nebraska, Alexander Payne’s follow up to The Descendants, has already nabbed the Best Actor award at Cannes for Bruce Dern’s central performance. Steve McQueen’s magnificent 12 Years a Slave has been nominated in all the important categories in the upcoming Golden Globes, including Best Director and Best Film. The star-studded David O. Russell crime drama American Hustle, which reunites his Silver Linings Playbook team of Bradley Cooper and Jennifer Lawrence, recently snagged the New York Film Critics Circle Award for Best Film, and the wryly funny Spike Jonze film Her set a new precedent at the Rome Film Festival when Scarlett Johansson, who only features in the film as a disembodied voice, won the Best Actress award.

There’s also a veritable glut of stunning solo performances with the Best Actor Oscar likely to be a closely-contested fight between the likes of Robert Redford in All Is Lost, Oscar Isaac in the Coen Brothers’ flick Inside Llewyn Davis, and Idris Elba as Mandela. But if the Oscar voters want an easy ride, they could simply pick all of their acting category winners from one film – August: Osage County features bravura performances from an impressive ensemble cast, featuring Meryl Streep, Julia Roberts, Ewan McGregor and Benedict Cumberbatch.

In case you missed them the first time round, we’ll also be bringing back favourites such as the Judi Dench and Steve Coogan-starring Philomena, the first two in Daniel Auteuil’s Pagnol trilogy, Marius and Fanny and the feel-good Mary Poppins drama, Saving Mr. Banks.

Our Saturday Film Talks continue with talks on: the rise of Quality TV with Dr Richard Wallace, and Ian Haydn Smith explores the meaning and impact of Film Waves.

The Off-Screen Film Course will return in the new year on Wed 29 Jan, so if you’ve always wanted to learn more about the films you’re seeing, Sue Porter (De Monfort University) will give you context and insight in this weekly course. More information can be found on our website.

Have a flick through a digital version of our Jan-Feb film brochure below, and click here to see all our new films on a handy calendar and book online!