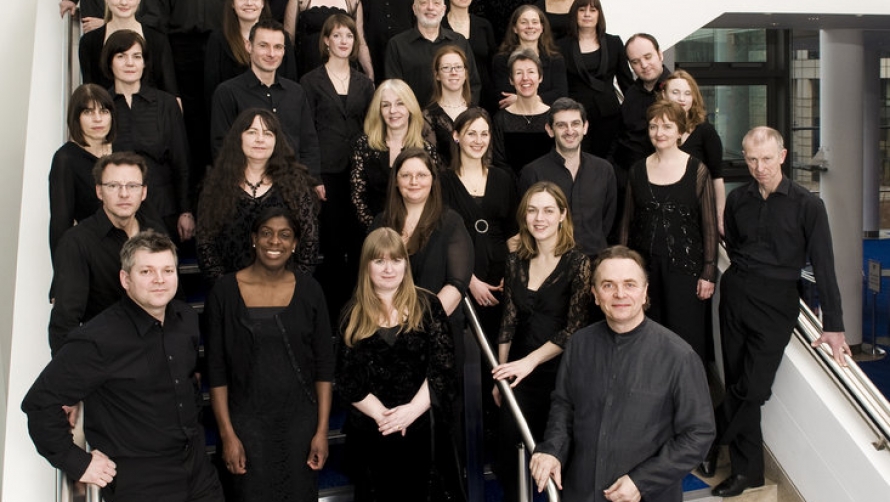 The concert opened with Bax’s unfamiliar In Memoriam (An Irish Elegy), to which Elder gave a brief introduction from the podium. Written in response to the 1916 Easter Rising and the execution of some of its leaders, this piece became politically sensitive, and rather neglected: Elder reckoned this performance to be only the fifth ever given. It is a bewitching work, opening with a shimmering Atlantic coastline reminiscent of Mendelssohn’s Hebrides. Lush rolling countryside followed, but this was not a simple rural idyll. Distress and melancholy were never far, and an operatically dramatic central section was quite chilling, featuring a sinister heartbeat of eerie chord progressions throbbing under martial drumbeats. Elder observed that although of the same era as Vaughan-Williams and Holst, the musical colours are quite different, and certainly more seemed owed to Wagner and Mahler in the searing intensity of the string writing and the serenely still conclusion.

Sibelius’ Fifth Symphony closed the first half, full of barren images of frozen nature, plaintive bird calls, and the famous final theme inspired by a flock of swans. The rustling strings and long woodwind lines of the opening could have been treated more expansively, for a yet chillier stillness. However, the transition from Brucknerian majesty into bouncing scherzo was breathtaking, underpinned with an absolutely concrete sense of rhythym. The tempo only ever increased from here, and the classic showpiece of orchestral virtuosity of the end of the movement was utterly thrilling and, rightly, ever so slightly terrifying.

A faster choice of tempi was again found in the Andante, which tripped along a little too lightly and with too little consequence, although the swirling folk-dance string passages had a pleasing, giddy exuberance. The final movement began with bustling vitality, leading into a very affecting first appearance of the Swan Hymn. Fine brass playing concluded the piece with the reappearance of this theme, after a moment of exquisitely poignant muted reflection.

Dvořák’s Eighth Symphony saw the orchestra at its finest, with strict rhythmic control endowing the vivacious Czech motifs with real electricity. The magic came in the disturbingly turbulent slow movement, in which Elder conjured a fluidity of expression which felt genuinely spontaneous. This was a beautiful display of orchestral craftsmanship, with captivatingly dangerous string pianissimos, and hauntingly dark timbres from the woodwind.

Ravishing string playing effortlessly carried the flowing theme of the Allegretto, with a delicate sprinkling of ornamental filigree lending an agreeable lightness of touch. The opening cello theme of the last movement, like that of the first, was handled with sensitivity, and glowed with the lyricism of lieder. A great mixing of themes and textures then developed, from which Elder picked out every flourish and gesture, making the blazing clarity of the spectacularly-executed brass fanfares all the more effective, to which the audience responded with deserved appreciation.