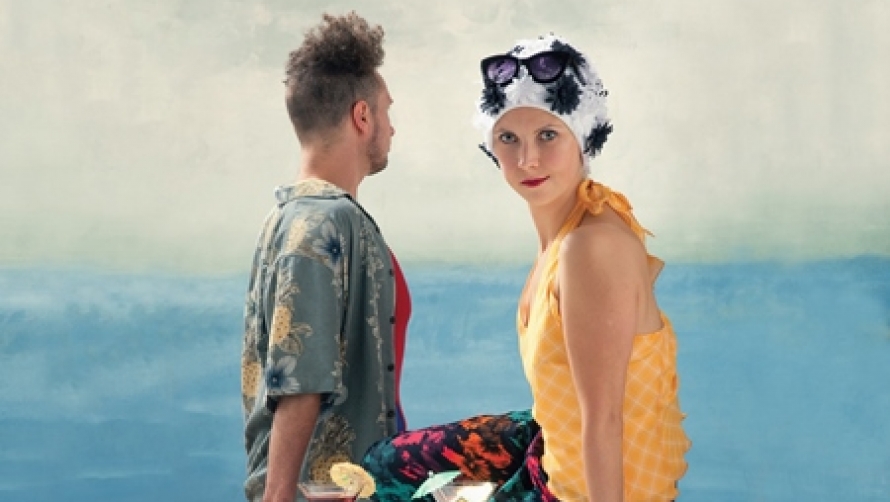 Over 40 years Warwick Arts Centre has been deeply involved in the development of artists and companies, from a range of artistic disciplines. In the past few years, however, we have endeavoured to step up our collaborations, our commissioning and our co-producing work.

During 2011 we partnered with Domaine d’O, Montpellier to co-commission The Cardinals, a puppet–theatre production by Stan’s Cafe. The Cardinals has continued to tour across the U.K, including at the Edinburgh Fringe Festival, and has recently made its American debut at Under the Radar Festival in New York.

Also making waves across the pond, London based theatre company, Complicite, will be performing Lionboy at the New Victory Theatre in New York, before traveling to the Hong Kong Arts Festival and the National Theatre of Korea, Seoul. Lionboy was co-produced by Warwick Arts Centre in 2013 and we are delighted that it has gone on to enjoy international success.

We are also proud to have co-commissioned Gecko Theatre’s Institute, as well as Olivier nominated Caroline Horton’s new political theatre piece, Islands. This January, Institute will be making its London premiere at the London International Mime Festival. Meanwhile, Islands will be performed at the Bush Theatre in Shepherd’s Bush until the end of February.

Warwick Arts Centre’s long list of projects is vital to the future development of artists, producing new work that is enjoyed by an estimated global audience of over 100,000.