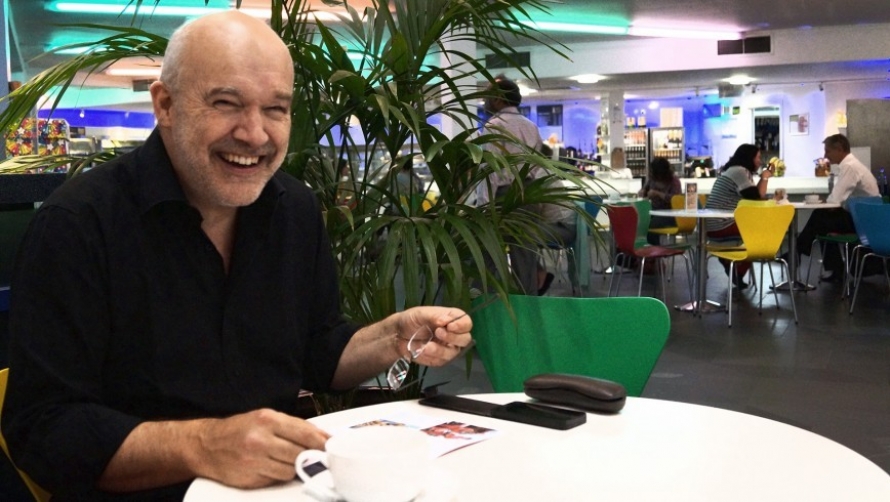 John Gore shares his predictions for the big award, and he’s been Film Programmer at Warwick Arts Centre since 1984 so he should knew a thing or two.

Now that the BAFTAs are back in their boxes and the posh frocks returned to their fashion houses, we can prepare for the grand finale, this Sunday night, the 87th Academy Awards ceremony.

Everything that picked up an award in the main categories of the BAFTAs is there in Oscars but the politics are different. Eddie Redmayne’s Steven Hawking in The Theory of Everything is an extraordinary feat of graduated acting and he has swept all before him in the Golden Globes etc but now, he is up against Hollywood royalty in the shape of a Keaton, the Comeback Kid. I don’t think that Benedict or Bradley will get a look in, it is down to the seasoned campaigner vs the Young Pretender.

It is Julianne Moore who can play the disability card for Still Alice and I would anticipate her sweeping past all other nominees. I have no objection to this. It is a fine performance in a commendable film and she wears it all with wit and grace and a fearless approach to her craft.

Best film and Best Director are also on a knife edge. Boyhood and Richard Linklater took the BAFTAs and Golden Globes but again, the west Coast sees things differently. There will be a lot of support for Birdman and Inarritu. American Sniper has taken a shedload of money. I think I see a split vote here and while Linklater should get Best Director, I could envisage Best Film going to either of the others.

Nothing if not idiosyncratic, I stare at the tea leaves to determine which Foreign Language title this fickle confederation will favour. I think it will probably be Ida and will be delighted to see Pawilokovski pick up the award but also reckon both the hilarious Wild Tales and the wince inducing comedy of discomfort, Force Majeure deserve recognition.