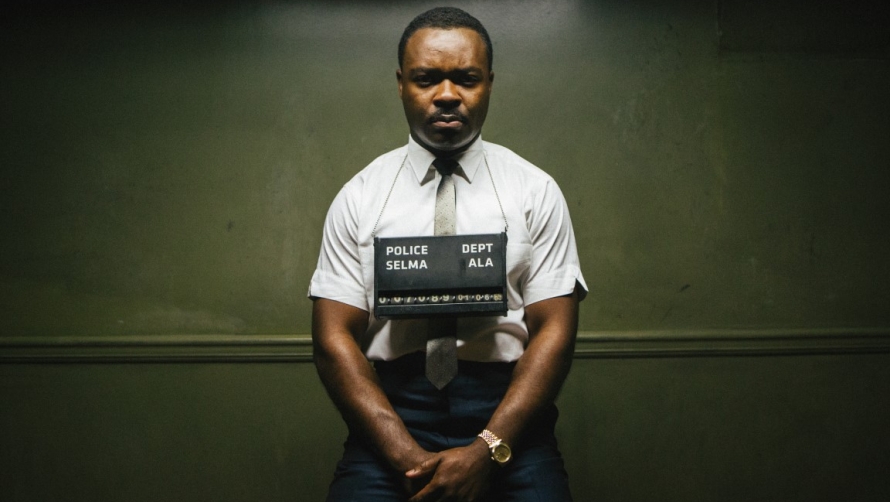 The beginning of 2015 saw an influx of great cinema, with Whiplash, Birdman and The Theory of Everything packing our theatres and scooping multiple accolades at the Golden Globes and Oscars. But although award season may now be over, there certainly isn’t a shortage of talent in our March and April offering.

David Oyelowo delivers a captivating performance as Martin Luther King Jr in Ava Duvarnay’s historical drama Selma. Set during the 1965 voting rights protests in Alabama, Selma is a powerfully intimate portrayal of the hopes and fears of the leaders of the American Civil Rights Movement, and the struggles they encountered on their march for equality.

Open for business again: The Second Best Marigold Hotel promises to be an entertaining sequel to John Madden’s 2012 comedy hit about an ‘exotic’ retirement resort in the Indian city of Jaipur. The original star studded cast (Maggie Smith, Judi Dench, Bill Nighy etc) remain, but new American guests (Richard Gere and Tamsin Greig) must vie for the last room as enthusiastic hotel manager Sonny has his eyes set on expansion.

Themes of loss and grief are repeatedly explored this season. Reese Witherspoon gives a career defining performance as Cheryl Strayed in Wild, a tragic, biographical drama about a woman who treks more than a thousand miles of the Pacific Crest Trail after her calamitous divorce and the death of her mother. Also based on a true life story, Julianne Moore documents one woman’s heartbreaking battle against dementia in Golden Globe winning Still Alice.

X + Y, however, focuses on the encouraging story of Nathan: a teenage mathematics prodigy who is determined to understand the meaning of love despite finding it easier to relate to numbers rather than people. Meanwhile, the endurance of love is beautifully captured in the French –American romance Love is Strange.

Click here to see all the films now on sale, or have a flip through a digital copy of our Mar – Apr cinema diary below!