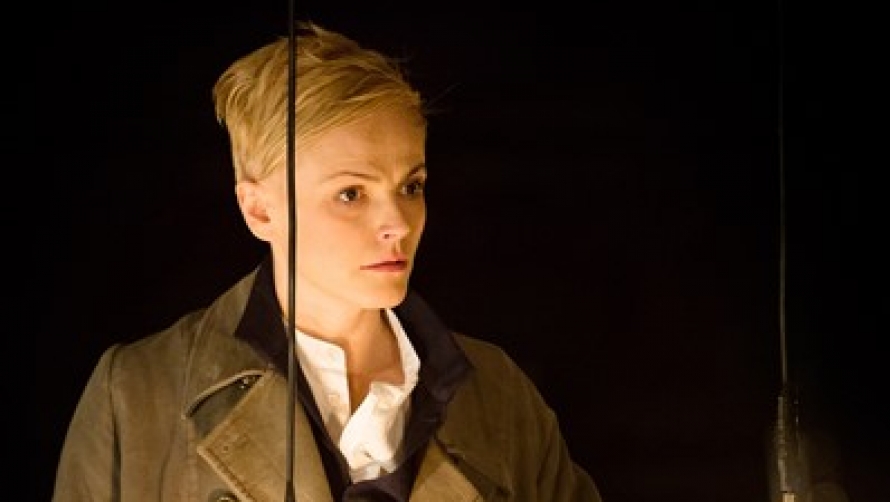 Since the introduction of NT Live in 2009 it is undeniable that audience numbers and accessibility to live theatre has increased through live screenings of performances. However, as the number of performance companies of varying genres and cinemas engage with this outlet the question has to be asked: do the advantages of live screenings outweigh the disadvantages of the immersive experience of live theatre? Our guest blogger and avid audience member, Richard Hoare discusses.

Don’t you just hate it when you find out about a new production which happens to be a new production of your favourite play, or stars one of your favourite actors, but it’s taking place miles away from you? Or perhaps you’re willing to make the journey, but tickets for the entire run sold out almost instantly? Well, there are now ways around this thanks to initiatives like NT Live and RSC Live.

Productions are broadcast to cinemas across the country and sometimes internationally. You can still be part of what it going on onstage but you’re just not in the same room as the performers! Cameras can sometimes get closer than we can as an audience, so we can see the actors’ faces close up – every emotion that character conveys being broadcast to millions. This makes many productions accessible to those who may have visual impairments, or who perhaps couldn’t afford the top priced seat in the house. With a live broadcast, everyone has the same view, so we don’t feel excluded by having to choose a cheaper seat further away from the action.

Some may say that such initiatives remove the intimacy of watching a live production. However, in all of the broadcasts I have seen, the audience have behaved and reacted in the same way as a live audience. Laughter, shock and even applause are sometimes on display; the medium of viewing the production not really interfering with the audience’s natural reactions. It could even be argued that such audiences are often more respectful that their cinematic counterparts.

So NT Live, RSC Live and the like are changing the way we access theatre. But not the way we watch it. Seeing a live broadcast shouldn’t mean that audiences stop going to see live theatre. In fact, it should encourage them to see more. We are being given the chance to see productions we may otherwise have missed, while also having access to local and regional productions, helping to make audiences more experienced theatregoers.

What do you think?
Do you agree that live screenings benefit audience’s access to theatre, or does it curb the need to attend live theatre?


For our upcoming live screenings please see below: