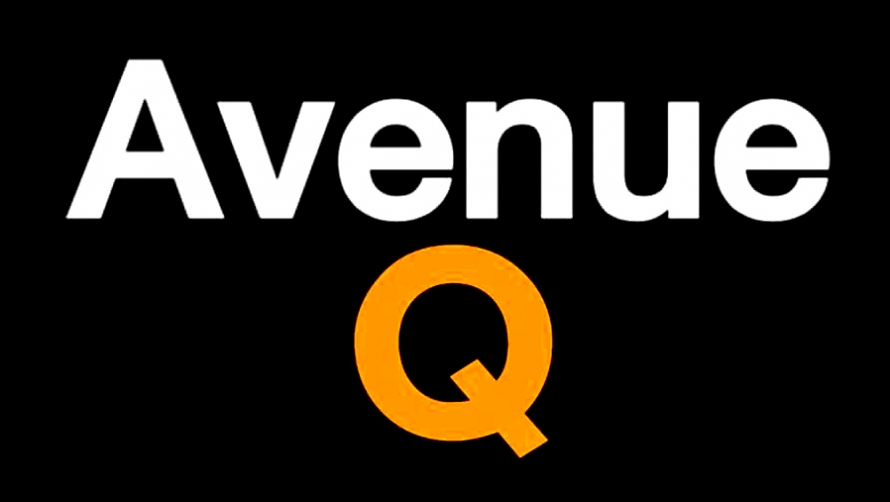 Warwick Arts Centre’s guest reviewer Richard Hoare returns to cast his opinion on Music Theatre Warwick’s production of Avenue Q. Originally conceived by Robert Lopez and Jeff Marx, the show graced Broadway theatres in 2003, receiving three Tony Awards including best musical. The come-of-age story includes a combination of on-stage actors and cartoon-esque puppets who break the illusion of childish innocence presented through the musical’s aesthetics to reveal the harsh, yet comical reality of adulthood set within the play’s themes.

When I was a student at the University of Warwick a few years ago, Music Theatre Warwick were unfairly mocked for being all jazz hands and toothy grins. The term which has been created for this in recent years is “stagey”. However, this is not at all the face of MTW today. The student society has ambitiously taken on the hugely popular Avenue Q, which recently ran for several years in London’s West End and has rarely been performed by amateur companies due to its complexity – and then there are the puppets…

Avenue Q follows the story of a group of friends and neighbours who live in a downtown district of New York. Princeton (Joe Thompson-Oubari) has just graduated from college and is searching for his purpose in life. He arrives at Avenue Q and finds an apartment for rent, quickly moving in after a negotiation with the superintendent, who is child star Gary Coleman (Fiona Adu). He makes friends with Kate Monster (Sophie Thomas), who eyes him up as potential boyfriend material. Rod (Rob Madge) and Nicky (Johnny Scott) share an apartment on the Avenue, with Rod battling to stay in the closet and rather poorly concealing his feelings for Nicky. Other residents are hopeless wannabe comic Brian (Josh Mann) and his Japanese wife Christmas Eve (Eri Sahka), and the porn-obsessed pervert Trekkie Monster (Thomas Bulpett).

Usually, some of the actors play two characters, but I actually think the piece works better as presented here, with a slightly larger cast. Actors inevitably have their favourite of the two roles, and so one is stronger than the other. This isn’t the case here, as each performer can dedicate their whole performance to their own character. Joe and Sophie choose to play the lead roles relatively straight, which brings out the sweetness of their relationship. Josh also manages to get many laughs for Brian which can sometimes fall flat. The whole point of the character is that he thinks he is funny but he isn’t. The clear standout performance comes from Johnny Scott as Nicky. He has the voice of Nicky down perfectly, and is possibly one of the best of the many portrayals of the character I’ve seen. Keep your eyes peeled for him – he has a bright future!

The only advice I would give the cast is to take their time. With such a funny script, some of the comedy was lost if lines were rushed or the audience were still laughing from the previous line. All in all, it was a brilliant and brave production and the society should give themselves a huge pat on the back; with their own hands, or those of the puppets!