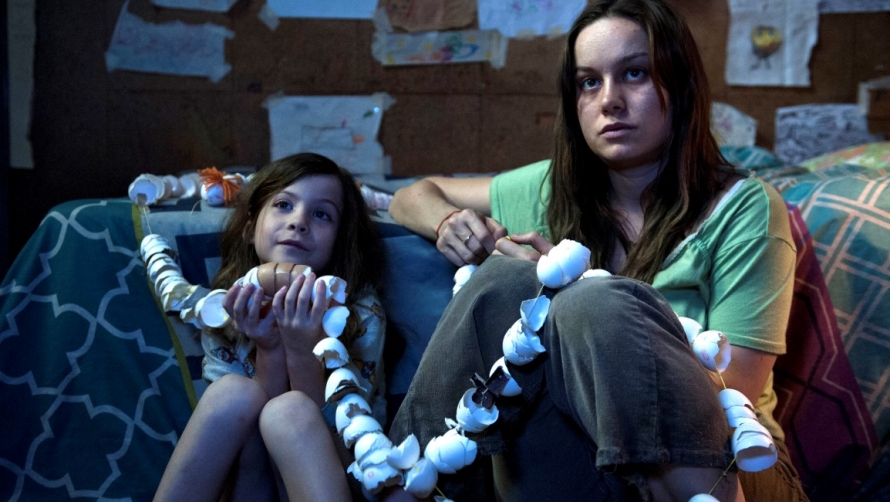 The awards season is upon us once more and some of the prospective winners are presented in this Film Focus. There is much to appreciate, and as ever there are big issues under discussion.

First up is Trumbo starring Bryan Cranston and Helen Mirren. Following on from his iconic role as Walter White in Breaking Bad, Cranston transfers to the big screen as Dalton Trumbo, a screenwriter blacklisted in the McCarthy era. Waging resistance and eventually redemption in an era of political paranoia, Dalton Trumbo continued to write under a variety of pseudonyms. Amongst others, Trumbo wrote the film The Brave One for which he won an Oscar for Best Story in 1956. The Academy did not give him the Oscar until 1975, a year before his death.

Based on another true story is Spotlight. Showing how well journalism works when it works, Spotlight focuses on the riveting investigation by the Boston Globe newspaper into the child abuse scandal concerning the Catholic Church and the cover up that went all the way up to the Vatican. The entire cast is enthralling, and both Mark Ruffalo and Rachel McAdams are nominated for an Oscar in the category of Actor in a Supporting Role.

Watch this fascinating behind the scenes interview with Sasha Pfeiffer and the Boston Globe team about the process of creating the movie and their own experience as part of the Spotlight Team.

The Big Short is a rare beast, an astute satirical comedy based on the 2010 Michael Lewis nonfiction book that chronicled the few individuals who foresaw the US housing market crash — and decided to make a profit off it. Director and co-writer Adam McKay manages to make dry economic terminology engrossing while sticking to a grimly prescient central thesis – that the crooks who nearly brought down capitalism are still among us.

“Fast, funny and righteously furious, The Big Short is more gripping and less desperate to make jerks in suits seem cool than most business movies. It’s also a solid historical explanation of the subprime crisis.” The Guardian

And lastly but surely not the least is Room. Based on the prize winning novel by Emma Donoghue it is an account of a woman held captive for years with her son who has never known the world outside and what happens when they are liberated.

Room won the audience award at Toronto in September and has astonished audiences everywhere. Here’s a great interview with Irish director Lenny Abrahamson about how he managed to start the production on such a sensitive topic.

“Brie Larson is nothing short of perfect in this heartbreaking, life-affirming drama” ★★★★★ The Guardian

There are three film talks during the season: Adrian Wootton returns to talk about screen adaptations of Patricia Highsmith, Georg Lofflmann tackles politics in Hollywood and Ginette Vincendeau returns to appraise the life and career of French screen icon, Catherine Deneuve.