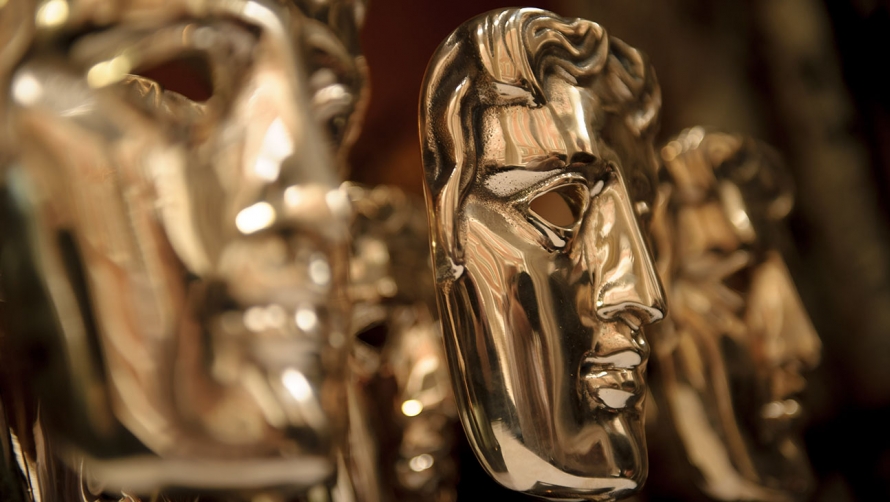 Whilst the winners are still nursing their hangovers and the runner ups are reflecting on what might have been at the Baftas, let me alert you to some timely screenings at Warwick Arts Centre. Currently playing is Room, starring Best Actress winner, Brie Larson, and Spotlight, winner of Best Original Screenplay.

At the end of the week they are replaced by Best Adapted Screenplay, The Big Short and from 4th March, The Revenant, which scooped three of the top awards, Best Film, Best Director and Best Actor. Brooklyn, winner of the Best British Film, also returns briefly at Easter.

Equally important is the Here’s Who Could Have Won category. Carol (my vote for the Best Film award) and The Danish Girl (why was Alicia Vikander overlooked?!) are both back in April, details to be published shortly.

In the foreign language category, Wild Tales won, which is as it should be. The Assassin, Sight and Sound’s choice of Film of the Year, plays 15 & 16 March and the outrageously ignored Rams, the Icelandic tragicomedy, plays 13 – 16 March.