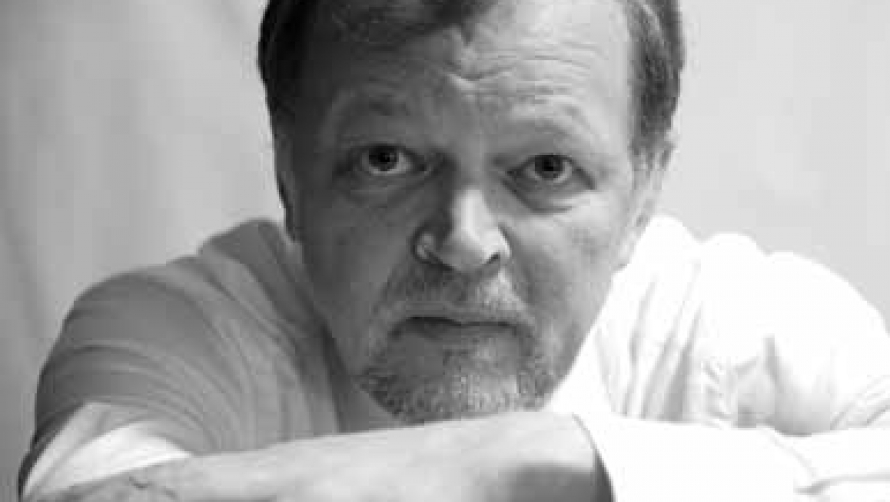 On Tue 17 Feb, the Flanders Symphony Orchestra began its concert in the grand Butterworth Hall with the Overture of Mozart’s Don Giovanni, a brave endeavor which was sure to capture everyone’s full attention. The orchestra performed this vicious and lively piece with noticeable ease and simultaneous intense concentration and cohesion. Conductor Jan Latham-Koenig demonstrated his vast experience throughout the whole performance by guiding the generation old orchestra, renowned for its success throughout the whole of Western Europe, with serenity. The second piece was Chopin’s Piano Concerto No. 1 played on the piano by Russian soloist Nikolai Demidenko, someone better suited than most to play Chopin. With numerous Chopin recordings, Demidenko is internationally renowned for being an expert when it comes to the composer. In 2001 the BBC Music Magazine wrote

“Nikolai Demidenko’s account of the Concerto in E minor is searching and expansive, livening up with dancing lightness…”

The Piano Concerto No. 1 which I consider to be very much like a love story, drew out deep and intense emotions from the audience due to the careful and precise harmony between the soloist and the orchestra.

Charles Ives’ phenomenal piece The Unanswered Question welcomed the audience back after the interval. The piece has a longer background story, but essentially the mystic of the piece is a conversation between a solo trumpet asking the “Perennial Question of Existence” and a woodwind quartet always trying to answer, but never succeeding in doing so. The most impressive part of the performance was the spatial organisation of the instruments (which is written to the piece); as only the woodwind quartet was on stage with the conductor, while the solo trumpet was behind the audience and the string orchestra accompanied the conversation from offstage.

After this short but intriguing piece the orchestra followed with Brahms’ magnificent Symphony No. 3, which presented everything that is tender, turbulent, and passionate about classical music. If Chopin’s concerto was not enough, this piece truly made each and every one come to their senses. Bringing an emotional and beautiful evening to a close Jan Latham-Koenig and the Flanders Symphony Orchestra performed a short moving piece by a 20th century Flemish composer entitled The Elevation of Heart.