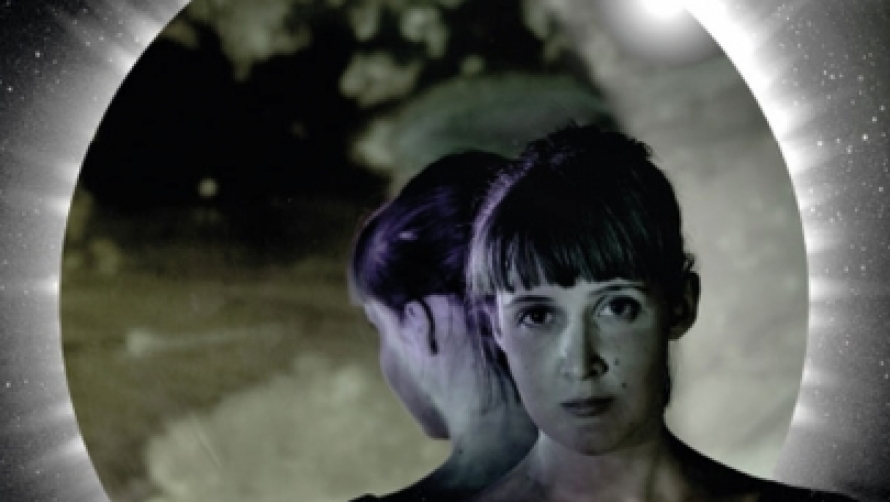 Justine Watkins, working as part of Fuel’s marketing and audience development team, tells us a little more about Opera for the Unknown Women.

Opera for the Unknown Women is produced by Fuel who create fresh work for adventurous people and the show is set to be very different from your conventional opera. The cast is all women, none of them die or get hurt (as often happens in opera!) and they are drawn from diverse backgrounds, cultures and ages. They sing in English and there is spoken word too. The themes of the opera are unusual too combining science fiction, ecological issues and feminism. Award winning sound artist Melanie Wilson, director, writer and composer, has been influenced by the utopian feminist, science fiction/fantasy writings of women like Marge Piercy and Ursula le Guin.

The show shifts across time – It’s 2316 and the world we see has a volatile stormy climate, it has suffered huge sea level rises. This climate has led to the break down in global societies, and the few remaining people are refugees scattered across the continents pursued by floods and famine. The story focuses on Aphra, the last woman left alive and the last hope for life for the human race. She has just two weeks to live.

A group of seven beings, descendants of the human race from the far future, identify Aphra’s death and decide to intervene in human history in order to prevent this outcome, which could also signify their own demise. In order to save Aphra they must go back 300 years into the past, to the climate tipping point when the Earth’s fate can be altered: 2016. The beings draw together a group of women, each of whom have a catalyzing quality that will change their environments and alter the course of history. The women, from every continent of the world, bring different experiences and proposals, and must work together to build a manifesto for change, woven from many small ideas. The women build power and voice: they discuss, lament, argue, rejoice, dance and sing, until resolve and unity is reached. In a climactic moment their collective energy alters the course of human history causing a new version of the Earth in 2316 to flicker into being.

Opera for the Unknown Woman is unique and appealing due to it’s artistic diversity. The singers include women from many different musical traditions including Bulgaria, the Caribbean, India and the Middle East creating an Earth Chorus representing the continents of the world – each embodying different aspects of women. The music itself draws on folk/world music traditions as well as contemporary and ambient music. One of the singers sings with The Shout- one of the foremost acapella singing groups in the UK, another is a folk singer, another comes from musical theatre having sung in Rent and Sister Act while another has been written for by Arvo Pert and Sir John Taverner- a really rich combination of voices. The show itself draws on science fiction and combines theatre, electronics and film projections, channeling vivid imagination and passionate politics into an exhilarating call to action. To whet your appetite here’s a sneak preview of some music from the show. Tickets can be booked online here: