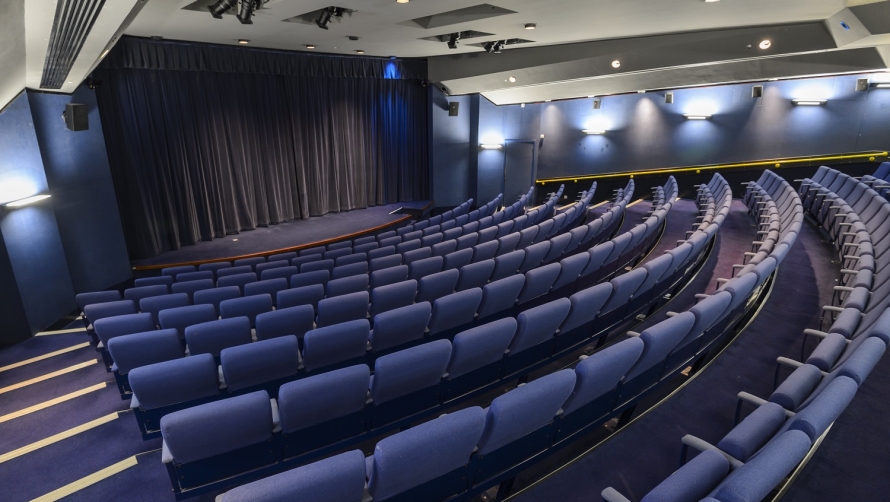 Ah, the cinema. An ideal venue for a first date, getting together with a group of friends, or simply a haven for avid film fans. In recent years, the cinema industry has boomed, and we now have a huge choice of venues and films from which to choose. With this growth has come inevitable commercialisation.

Big chains of cinemas now have multiple screens showing a range of films catering for varying target audiences. However, some might say that this has somewhat diluted the experience of cinema, particularly with the array of snacks and drinks which can be purchased to consume during the film at such establishments. For some, going to to the cinema can be merely a time-filler; “something to do”. Have you ever been to watch a film you had been dying to see, only to be greeted by people chatting, texting, taking selfies or munching noisily through what appears to be a wheelie bin full of popcorn? I’ve been there. It’s not pretty…

Thank goodness, then, for art house cinemas. These are places with usually far fewer screens, showing films which are arguably less commercial but no less enjoyable. Audiences tend to be there for the genuine love of cinema, and are thus respectful to their fellow patrons by keeping quiet. It allows you to completely absorb yourself in what is unfolding on the screen.

Warwick Arts Centre Cinema is such a venue. In the many years I’ve been visiting there, I have seen some outstanding, thought-provoking films which I may not otherwise have got the chance to watch. I find it particularly useful around Oscar season, as nominated films are shown which may be independently made and therefore seemingly not financially viable for the multiplexes. While films are now available much more quickly after their release on DVD or on demand, nothing beats the experience of seeing a film on the big screen and sharing it with other people.

In recent months, Warwick Arts Centre Cinema has screened a number of classic family films, a perfect way to introduce the younger members of your household to the cinema.

Keep track of the film diary on the Warwick Arts Centre website to find out about screenings of classic films or the return of recent popular audience choices and, of course, the latest releases on offer.