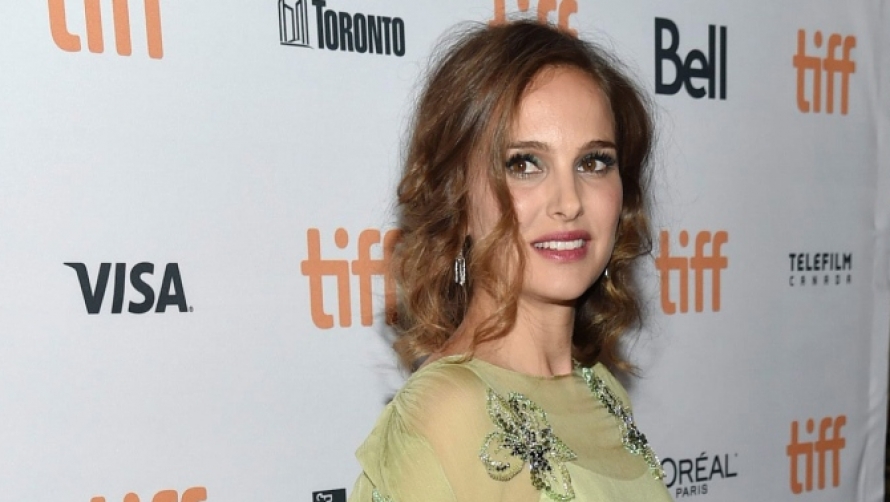 I am watching good movies. Yesterday, Denial, an adaptation of the David Hare play about the David Irving libel trial, in which the Holocaust denier is brought down by rigorous legal efficiency & vainglorious hubris. Excellent performances and attention to detail makes this the antidote to barnstorming courtroom dramas.

La La Land is Damien Chazelle’s follow on from the excellent Whiplash. A primary coloured LA set musical about an actress (Emma Stone) and struggling jazz musician (Ryan Gosling) upbeat & conforming to genre, it becomes an homage to all American art forms in threat of extinction: musicals, jazz, live theatre, possibly even cinema itself. Despite my innate suspicion of musicals, I was won over by its knowing wit and sheer virtuoso film making.

Pablo Larain emerges again, after Neruda, with another biopic: Jackie. Set in the week following the assassination of JFK. Natalie Portman has another Oscar nomination in the bag for her subtle and moving performance.

And so to this morning and my heart leaps. Their Finest is a tale of film making during the Blitz where a young Welsh woman (Gemma Arterton, rapidly becoming the nation’s sweetheart) is plucked from obscurity to write ‘slop’ (female dialogue) in stirring wartime drama. This has a cast of stalwart Brits headed by Bill Nighy in sublime thespian form. It parodies COI information with wicked affectionate accuracy but the script is a thing of sheer beauty. It has the courage to explain how a script works in brittle, unsentimental terms and then goes on to put it into practice in front of a gullible audience of you & I and pulls it off beautifully. At last, Lone Scherfig has a British screenwriter to match her visual invention. This is pure joy. I feel much better now.

Over the past couple of years, I have become aware of a strand of British independent film making by women, about women. Black Mountain Poets, Adult Life Skills earlier this year, Burn, Burn, Burn coming this Autumn. The unglamorous and unflattering lives and attitudes are brought to the fore. At the epicentre of these films is the wonderful Alice Lowe, co-star of Sightseers, who revels in the darkest of comedy. She has just completed her debut feature, Prevenge, a serial murder comedy about how children take over your life and that in pregnancy, your body is no longer your own. For those with a taste for the awkward and macabre, Prevenge is a real find.

Another actor who always attracts my attention is Riz Ahmed. He of Shirty and Four Lions. City of Tiny Lights sets itself up beautifully as a London based Phillip Marlowe of our times, but the PI is a very Cockney Muslim. Some nice snappy dialogue, ambivalent dames and shady deals but it loses steam about 2/3 in and trots out some quite formulaic stuff. Still, fresh enough to keep you interested. Not for the first time am I left wondering if this was first planned as a six part series. There is certainly enough potential for the TV spin off.

An unusual perspective on British life comes in the form of Trespass Against Us in which a Traveller family sets itself at odds with the law. Underpinned by a sense of tragic inevitability, Michael Fassbender’s Richard dreams of an independent life and leaving the family behind, while patriarch Colby, the monumental Brendan Gleeson, insists that nothing changes, the Earth is flat and evolution is a fabrication. It is moving and compelling stuff with some highly original car chases.

The second film of the festival to reflect on the aftermath of the JFK assassination is LBJ, Rob Reiner’s witty and sympathetic view of a divisive figure. Woody Harrelson is vivid in his depiction of an irascible but pragmatic and diplomatic politician.

A few years ago, Morgan Spurlock made a lasting impression by living on fast food in Supersize Me. His return examines another end of the food chain. Rats is a real life horror story, looking at the relationship between man and our close and populous rodent neighbours, from the gutter to the temple. Sweet dreams!

And so back to the airport and inevitable delays, looking forward to a proper cup of tea.