Customer Notice: Due to the current weather conditions, Quercus are unable to travel to Warwick Arts Centre, so have cancelled their performance this evening. Our Box Office team will contact all ticket holders as soon as possible. Please note that the Box Office opens at 2pm today. We apologise for any inconvenience caused. 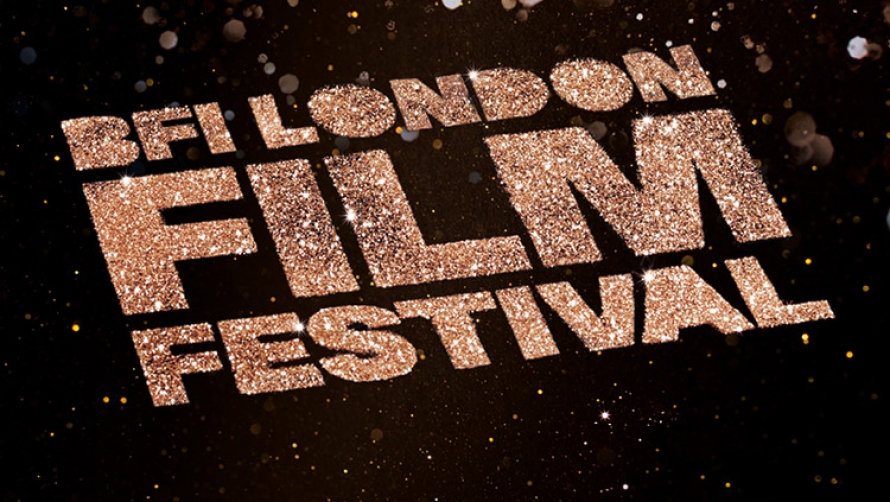 Our wonderful film programmer is on the road again – this time John Gore has headed to the big smoke and the BFI London Film Festival. He’s grabbed his popcorn and has been watching a host of fantastic new films…

London. Since I left here, 42 years ago to begin an ‘adult’ life, I seem to spend a lot of time back here, in transit. Like most Londoners, I suspect.
So, every October, the London Film Festival rolls around and focuses attention on cinema for two weeks of a goldfish’s attention span, flags up titles to look out for in the next three months and brings glitter and sparkle into hum drum lives of the poor folk of Leicester Square.
The festival is as old as I am and I have been attending since I first found the temerity to book films for the general delectation of the fine folk of Mercia.
Many of the headline titles, I have seen in Toronto so now I can concentrate on the larger scale or the quirkier byways.
I have elected to begin with three movies that run in excess of 2.5 hours. The Handmaiden, American Honey and Toni Erdmann.

American Honey is Andrea Arnold’s first venture into filming in America. After her startling take on literary adaptation with Wuthering Heights a few years back, she addresses another traditional form, the road movie following a gang of young door to door sales folk around the South. What transpires is an Easy Rider for our times, exploring contemporary mores and values among aspirational working class kids. Although Shia La Boeuf has his name above the title, it is Sasha Lane who rivets attention and carries the emotional weight of the film.

Toni Erdmann is one of the best films I have seen this year. It made a splash at Cannes and its director, Maren Ade is a name of whom we shall hear much more. A German comedy running over 2.5 hours is going to raise a few eyebrows but I can assure you that it never drags. It is the dual story of father and daughter. He tries to reconnect with her after retiring, she is determined to make her way in the business world, only to begin to question the absurdity of the life she leads. This is human comedy of the highest order which will leave you laughing and crying in equal measure. Alongside Almodovar’s Julieta, this is European cinema showing its depth and strength.

We know Dutch director, Paul Verhoven, for his wickedly ironic twists on Hollywood genres, such as Robocop, Starship Troopers and Basic Instinct, so, upon his return to Europe, we should not be surprised by his latest film, Elle, opening with the sexual assault on a company boss, played by Isobel Huppert. Huppert is fearless in her screen roles and as provocative as Verhoven. Elle is a crime drama set in cosy, monied suburbia where all the men are exploitative but the women hold the actual power. This is less ironic than his American work, balances a lightness with the dark aggression but uses its shock factor to prompt serious questions that dig beneath the comfortable social veneer.

So, why so many European films over 2 hours duration? All of them time well spent. Could this be a reaction to box set culture, emphasising to virtues of cinema; big screen, lavish images and uninterrupted viewing? If so, they state a persuasive case.