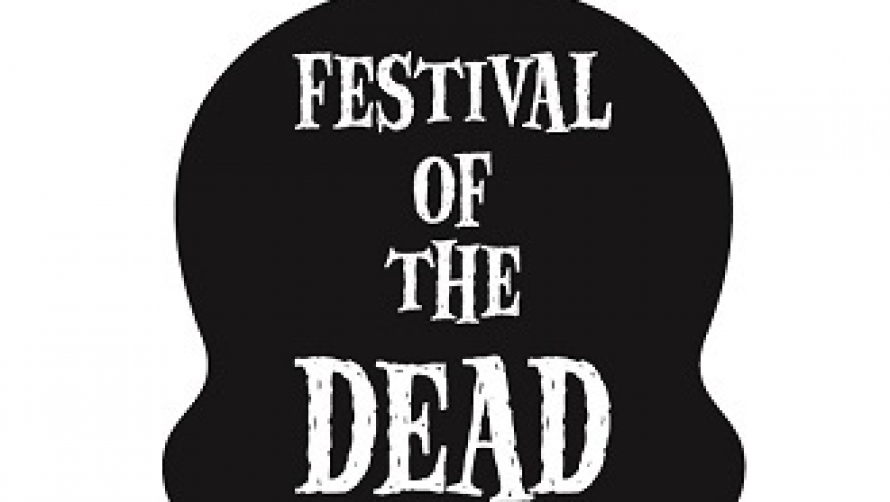 As the nights draw in and the air turns cold, the Herbert Art Gallery & Museum in Coventry is hosting a month long Festival of the Dead. Throughout October the museum, as well as Warwick Arts Centre and a number of visitor attractions across the city, will turn its attention to death, and the many rituals and curiosities that surround the changing of the seasons. A range of large scale events, film screenings, talks, crafts and workshops will try to turn the tables on how death and the onset of winter is celebrated.

Warwick Arts Centre will present two events as part of the month long celebration. Each one of Shakespeare’s 75 onstage deaths will be showcased in the gruesome, yet hilarious, Complete Deaths by Spymonkey on the Thu 6 and Fri 7 Oct. In addition, the man known as The Horror Master will hit the road for the very first time…cult film-maker, musician and film music composer, John Carpenter will be making a pre-Halloween appearance on the Thu 27 Oct.

Elsewhere across Coventry there’s loads of activities and events for all ages. Fancy a spooky film in a 12th century building? The Old Grammar School will be transformed into a cinema for one night only, with a screening of The Witch: A New England Folk Tale on Sat 8 Oct. Talks and workshops run throughout the month, and the Mee Club are back for true-life telling in a beautiful yurt with High Spirits on Sun 9 Oct.

The Herbert Museum’s monthly late night extravaganza will be back with a bang as they host Herbert Lates: Life and Soul Party on Fri 14 Oct. Expect live music, pop-up performances and tons of crafts celebrating life and death traditions from across the world.

October half term lets the kids have their turn, as they can craft fantastic hats and crowns in preparation for the spectacular Festival of the Dead parade through the city centre on Sun 29 Oct. A family film screening of The Book of Life will be on Fri 28 Oct.

For lots more information, what’s on and how to get involved, click here.