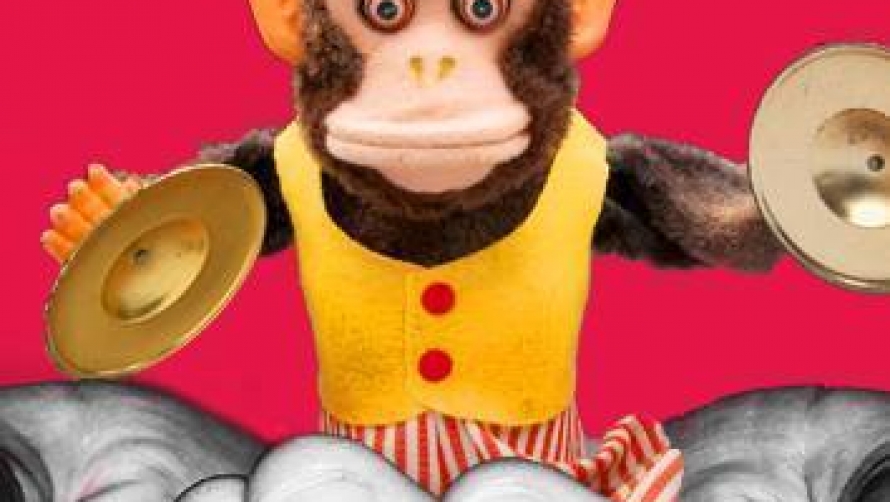 The brilliance of the Improv Musical is that the cast allows us to think we’re smarter than them. We are given complete control of the show we’re told? Any characters, any setting…it’s our choice? So naturally we set out to make the cast sweat: yeah, good luck having to act out Donald Trump in his Norwegian Hattery we think. But after 5 minutes of raucous debate and with the guiding hand of compare Florian Panzieri, we finally have the guidelines for our musical: Mother Teresa vs Fawlty Tower’s ‘Maneul’ set inside of a Pastry Shop’s video game…right.

Now, the cast gets to show us how clever they are and personally I left in awe. Their confidence, skill and enjoyment created a musical that really evolved. They capitalised on themes and motifs they found which elevated the piece to something truly witty and original. Their improvisational and musical talent pairs excellently allowing most of their songs to be just clichéd enough to tap humour and not pity. However, it is only when the fun that oozes from the performance finds its way into the technical crew do we realise we truly are at a musical.

Best evidenced at the denouement, where we’re sat at the edge of our seats questioning whether Manuel really has what it takes to lay out Mother Teresa, the lights go out to reveal a single spotlight on Dorothy – the lowly servant who will bring both parties together. This awareness of the crew to respond so quickly and humorously adds a huge amount to the evening, complimenting the cast and reminding the audience of the shows professionalism.

Truly though the musical’s foundation lies with the talent of pianist Theo Caplan. His comedic timing and musical talent is of such quality that we forget he’s improvising. This theatrical intelligence demonstrates that he more than just the ‘enabler’ of the show but if anything, its star.

Ultimately Music Theatre Warwick delivers another show consistent with their excellent reputation and therefore, I encourage you to go and challenge them.