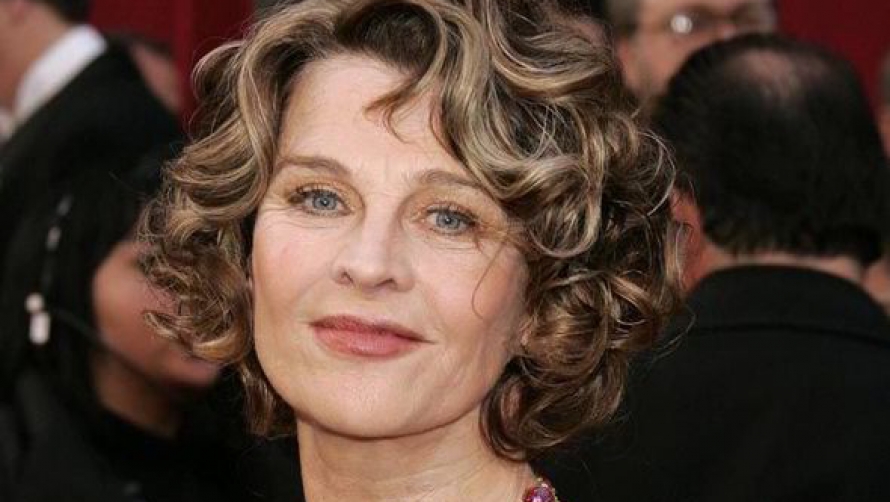 The University of Warwick Centre for Modern Languages is hosting a special evening of poetry and film to mark the launch of a new research project Chilean Exiles and World University Service (WUS) on 25 May 2017 at 18:00 in the Warwick Arts Centre cinema.

The special screening of Cold Harbour (Stephen Frears, 1978) will feature readings by critically acclaimed British actress Julie Christie (Darling, Away From Her, McCabe and Mrs Miller, Afterglow) and Producer Rosa Bosch (Buena Vista Social Club, Lost in La Mancha). Together they will read poems by Pablo Neruda and Nicolás Guillén.

Julie Christie said, “I am proud to be part of this event to launch the Chilean exiles project, with readings by the great Chilean poet Pablo Neruda. It is a reminder of how many people in Britain responded in the 1970s to refugees fleeing from oppression. It is sad to think that, as a country, we are no longer so open to many others seeking refuge from violence and imprisonment today.”

Journalist and forensic expert Duncan Campbell and scriptwriter Peter Prince will introduce the film, which tells the story of Tina, who is stranded in a new country and is in need of refuge and friends. She gets help, but events do not turn out quite as expected. Responding to the arrival of refugees from the Pinochet coup in Chile this is one of Frears’ (My Beautiful Laundrette, Florence Foster Jenkins) earliest films.

The event has been organised by Professor of Hispanic Studies, Alison Ribeiro de Menezes, to launch her research project Chilean Exiles and World University Service (WUS).

The project; run by Professor Alison Ribeiro de Menezes and Professor John King explores the role of UK groups and activists in assisting refugees and exiles after the fall of Allende in 1973. The project will run until summer 2018 in collaboration in the Museum of Memory and Human Rights in Santiago, Chile, and the Modern Records Centre at Warwick.

Through interviews with Chilean exiles, use of archival resources and cultural events the project aims to open new perspectives on recent Chilean history, such as the attempted extradition of Pinochet from the UK to Spain in 1998, which marked a pivotal moment in Chilean contemporary history, as well as being a key moment for international human rights law.

Professor Alison Ribeiro de Menezes said, “I find myself humbled by the stories of those who fled dictatorship and went on to rebuild their lives with dignity, thanks to WUS. And it’s a privilege to work now on this project with those who helped bring Chileans to safety at a moment of enormous upheaval. This is an important story, and one that should be told both here in Britain and in Chile.”

Alan Phillips, former WUS General Secretary said: ‘We can look back at the WUS programme 40 years on and learn lessons from it. We should also be able to look forward and say proudly, “This is what the UK should be doing in the future, this is what universities should be doing in the future to support refugees. Initially, there are costs and time is needed. But it saved lives, helped rebuild lives in the UK, it contributed to rebuilding Chilean democracy, and we all gained from it.”’

Tickets to attend this special reading and screening are available from the Warwick Arts Centre box office.