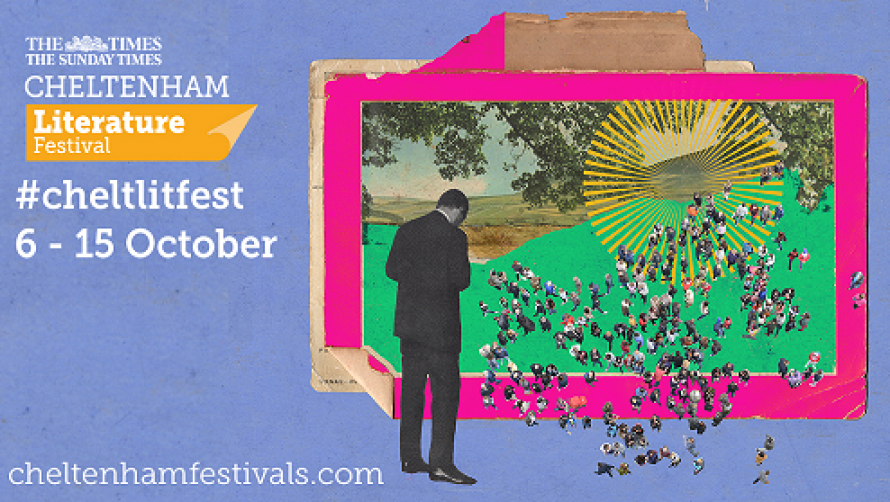 Tens of thousands of book-lovers of all ages will head to Cheltenham in October for the UK’s oldest literature festival, for ten days of literary celebration, discussion and debate.

Around 1,000 speakers will take part in more than 550 events at the family-friendly Festival Village, in the heart of Regency Cheltenham, under the umbrella theme: Who Do We Think We Are? Sessions will cover key questions about British identity and celebrate Britain’s rich literary and cultural heritage.

7,000 children and young people will form the beating heart of the Festival on weekdays, receiving ideas and inspiration from writers and illustrators including Tanya Landman, Michael Rosen, Piers Torday and Alexis Deacon. The Festival provides both a launch-pad and showcase for year-round outreach programmes.