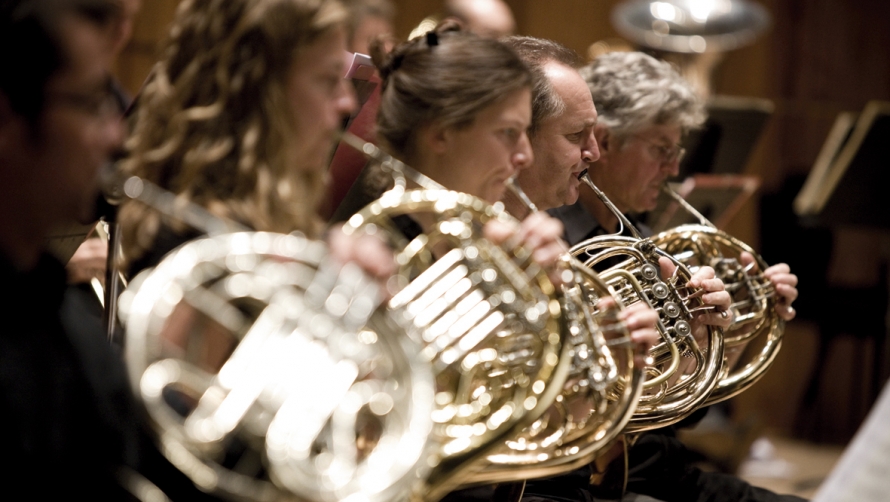 Warwick Arts Centre has announced its Concert Series for 2017-2018. The year’s acclaimed series (which launches on Mon 14 Aug) celebrates the power and drama of classical music and features a programme of world class music from internationally renowned orchestras and musicians.

The City of Birmingham Symphony Orchestra has gained a reputation of finding the most inspiring conductors of their generation and this time it’s not different. The Orchestra heads to Warwick Arts Centre on Fri 17 Nov with Mirga Gražinytė-Tyla leading the way and Rafal Blechacz on the piano. On Thu 7 Dec, the Armonico Consort & Orchestra will see in the start of the festive season with Handel’s Messiah with* Sir Willard White*, William Towers, Nathan Vale and Elin Manahan Thomas.

The ‘UK’s national orchestra’, the Philharmonia Orchestra will lead the 2018 programme. Conductor Paavo Järvi will present a complete portrait of the celebrated Czech composer, Dvořák, from his Seventh Symphony and Cello Concerto right through to the joyous Carnival.

Award winning cellist, Kian Soltani, will join conductor Rory Macdonald and the Royal Philharmonic Orchestra on stage on Thu 15 Feb and the Wed 28 Feb will welcome the Russian State Philharmonic Orchestra. Joined by one of the most-watched pianists in musical history, Valentina Lisitsa, the orchestra with perform Rachmaninov’s Second Concerto and Prokofiev’s Romeo and Juliet amongst others.

Spring 2018 will welcome pianist, John Lill with a recital of Beethoven’s four most popular piano sonatas and the clarinet will take the lead when the European Union Chamber Orchestra and Emma Johnson performs Mozart’s Clarinet Concerto alongside other pieces. To conclude the year, Flanders Symphony Orchestra, after their memorable concert in 2016, returns with the masterly young Russian pianist Pavel Kolesnikov performing a programme that starts in Bohemia and ends in the majestic forests and fjords of Norway.

As ever, there’s also a programme of more intimate chamber concerts from The Coull Quartet, Artists in Residence at the University of Warwick. Audiences will also be able to enjoy the best live opera and live ballet at Warwick Arts Centre cinema from New York’s Metropolitan Opera and the Royal Opera House. In addition to the programme this year is Film Concerts combine classic cinema with a live orchestra. On Sun 29 Oct Alfred Hitchcock’s Pyscho is accompanied by a live score by Bath Philharmonia and on Mon 23 Apr the Czech Philharmonic Orchestra will provide the live score for Jaws.

To find out more about the Concert Series and to book please click here.