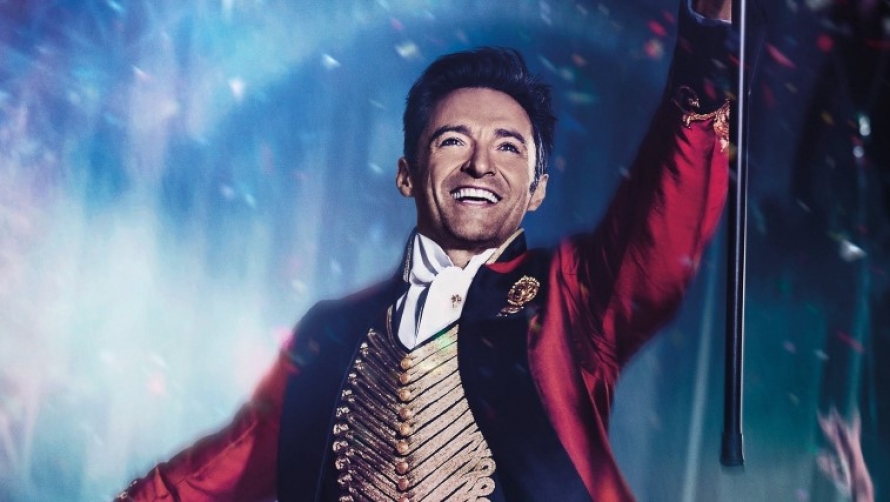 There is a certain grandiosity in the aesthetics and tone of The Greatest of Showman, that could remind the one of The Great Gatsby, starring Leonardo DiCaprio. Some will like it and some might not. Here, Hugh Jackman plays the part of PT Barnum, an American entrepreneur who lived in the 19th Century. Starting from scratch, he created what later became the most important freak show and circus on the planet, at the time. But what this film is also about is him as a family man and husband, and how this impacted his drive.

PT Barnum was an imaginative man with a vision. A man that believed in the power of magic and dreams. A man for whom giving up was not acceptable. Wow, this sounds cheesy doesn’t it? Maybe, but it doesn’t make it any less of an entertaining film. And the occasional notes of comedy also bring a nice touch to it, turning it into a “feel-good” movie, if I may say.

Director Michael Gracey tried to make it as colourful and distinctive as PT Barnum’s shows once were. Michelle Williams and Zac Efron always ready to hop in the dance and engage in some singing, whether it is to express sorrow or joy, because yes, The Greatest Showman is also a musical, it even won the Golden Globe for Best Original Song this year.

I will finish this review with a quote from one of the main characters in the movie: “A man’s station is limited only to his imagination”.