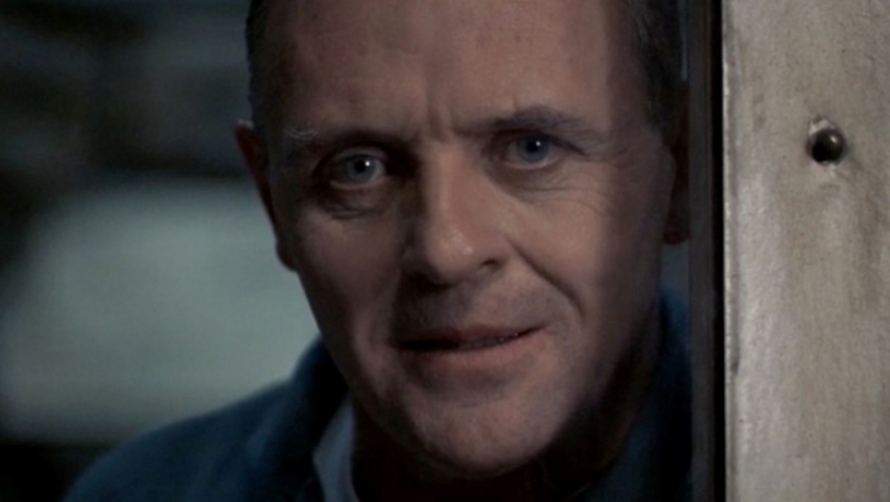 A serial killer known under the alias of Buffalo Bill is kidnapping and killing young women in the American Midwest for a yet to be understood motive. Clarice Sterling, played by Jodie Foster, is put on the investigation. In order for her to solve this puzzling and nerve-wracking case, she has to solicit renowned cannibal psychiatrist Dr Hannibal Lecter, portrayed by Anthony Hopkins, for his help. Soon enough she discovers that he won’t reveal anything without her paying a special price.

The Silence of the Lambs can be told as being the first public appearance of the now famous Hannibal Lecter. Even though other films and series were made around this same character, this one feature is where it all started, on screen. And this film is not getting old. Not a single wrinkle in sight, no matter how long ago it was made.

Clarice Sterling and Hannibal Lecter made for a memorable duo, one could even say a team. Both Anthony Hopkins and Jodie Foster are known to be intelligent individuals in real life. It is an interesting experience to witness clever actors playing clever characters, to say the
least.

Ted Levine’s underrated and impressive performance as Buffalo Bill also has to be acknowledged. Without his acting, the effect of this character would have not been the same, bottom line.

Thinking about the film retrospectively, I found that without Dr Lecter’s help, there would have been no stopping Buffalo Bill, and the killing of young innocent women would have just kept on going, with no one to save them. And this raises an interesting question: Is Hannibal Lecter truly a bad character in this story?