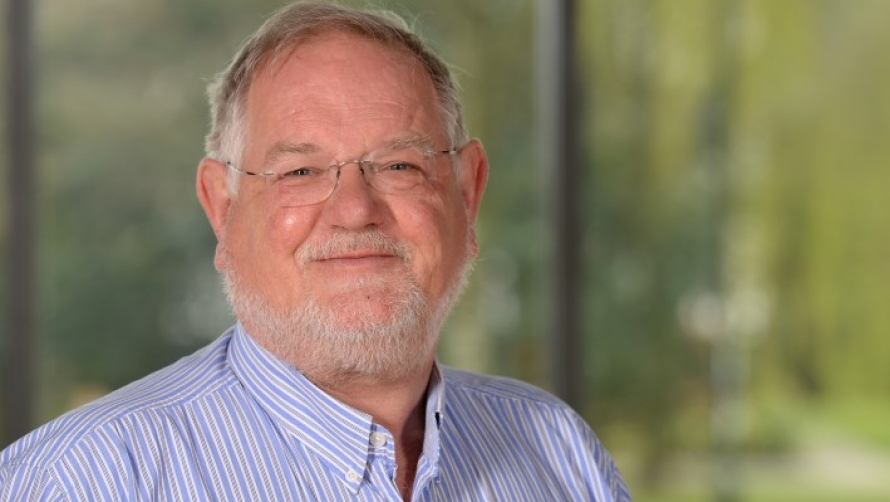 • Alan Rivett has been Warwick Arts Centre’s Director for 17 years
• Led Warwick Arts Centre’s mission to inspire people through the arts, culture, entertainment and creative learning
• Has recently ensured funding is in place, including a grant of £4.2 million from Arts Council England’s Large Capital Fund, for a new building with additional cinema screens and a new gallery to open in 2020
• A Trustee of the bid that won Coventry City of Culture 2021

Warwick Arts Centre’s highly respected Director Alan Rivett will be retiring from his position in Summer 2018.

After an established career in arts administration, Alan Rivett started at Warwick Arts Centre as Deputy Director in 1990, becoming Director in 2001. In his 17 years as Director, Warwick Arts Centre has brought internally renowned artists to the Coventry venue, collaborated with the arts sector regionally and overseen refurbishments and building developments of the region’s largest arts centre.

“My time at Warwick Arts Centre has been an inspirational journey. To me it’s the best venue in the country, presenting the most diverse and distinctive programme of theatre, music, comedy, film, visual arts and family work. I have been fortunate enough to work with the best team of staff, and to have met the best and most extraordinary artists from around the world as well as locally.
My personal highlights include the English premiere of National Theatre of Scotland’s seminal Black Watch, nurturing Cornwall’s Kneehigh Theatre and RIFCO from their early days of touring, overseeing one of the UK’s best education and creative learning teams, working in close collaboration with an outstanding community of local artists including Motionhouse, Rosie Kay, Talking Birds and Snarling Beasties – and welcoming the most internationally renowned artists to our stages, including Peter Brook, Dame Kiri Te Kanawa, Declan Donnellan and John Adams.
Now, with funding in place for a new building, and the exciting preparations for Coventry City of Culture 2021, it is time to give someone else the chance to ride the rollercoaster.”