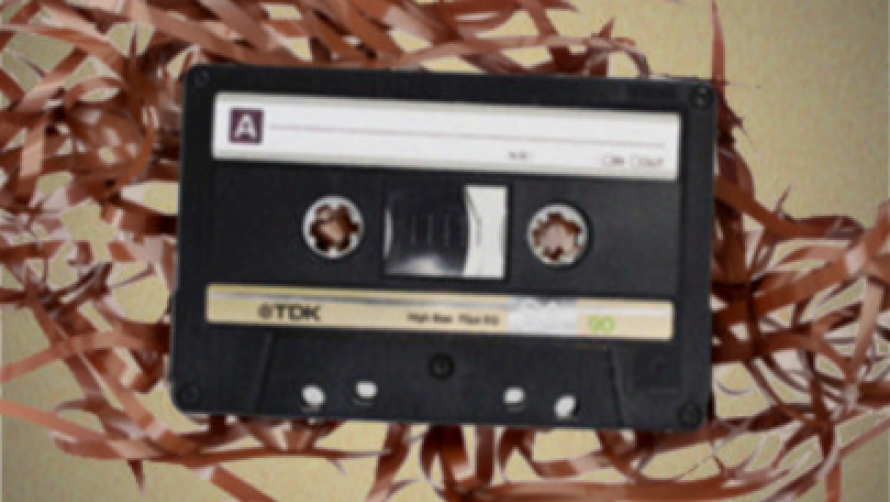 We caught up with our two lead actors playing Thomas, Daniel Denton-Harris and Molly Parker, as they chat about the time they first met, the differences in their performance styles, and what it’s like to have both actors playing the same role.

Molly: It feels like so long ago since we first met in Terrace Bar; I had no idea who you were and now…

Daniel: Yeah, you’re on my course but I’d never actually met you.

Daniel: But, you know, it’s weird because I met you… I met you before I met most of the crew but like I hadn’t actually seen you perform before until a couple of weeks ago.

Daniel: Yep, watching you do it, because like it’s so weird hearing all these lines… it was really uncanny seeing you say all these lines that I’ve already learned in my own way and then seeing your own interpretation.

Molly: Yeah, exactly, but that’s what’s so exciting. Like the last monologue, I think is the most prominent.

Daniel: Oh, that’s a good one.

Molly: Because, you know, it’s sort of the peak of the show and our deliveries are completely, completely different.

Molly: And the ensemble have said it, as well. It’s amazing to work with such a tight ensemble who are so supportive of both of us.

Molly: See, my Thomas, I would say he is a victim.

Daniel: A victim of what, Molly?

Molly: He’s an outsider in his community, and I’d definitely say he’s the victim; he doesn’t fit in and people don’t make the same effort with him like he does with everyone else. But when I see your Thomas, I see him more as… as an attacker.

Daniel: I don’t know, I think that Thomas… I think my Thomas sees himself as a victim but, unlike yours, he genuinely isn’t one. I think he plays the victim card despite the fact that he puts himself in these situations.

Daniel: It is very exciting. Your Thomas is pretty cute though…

Molly: You are Thomas, really, aren’t you?

Molly: But the beauty of this is that we’re not even really just playing one character in it, are we?

Daniel: No, no, cause there’s all the… Thomas keeps doing all these impressions and like, our interpretation of the characters we’re impersonating is also completely different.

Molly: Exactly. And what’s really interesting through the process is that while I’ve taken to some characters easier, whether it’s because I’m female, or just in my personality, you’ve taken to the ones I find harder, better. We find it easier to do other ones.

Molly: And how’s the accent going?

Daniel: How’s the accent going… um, the thing that you pointed out is that our accents are from completely different parts of Ireland as well. You know, yours is more like south Dublin.

Molly: Yeah, true, and where’s yours?

Molly: That’s right, yeah. We need to take a trip to Ireland after the show’s over.

Daniel: We are. That’s what me and Molly are going to do after the show. We’re putting it on record now, Molly is taking me to Belfast.

You can catch WUDS and Tech Crew’s latest show this week, with Daniel Denton-Harris on Fri 4 May and Molly Parker on Sat 5 May. You can get special rate of £14 (£12) by selecting tickets to see both performances; the offer will automatically apply once you check out.