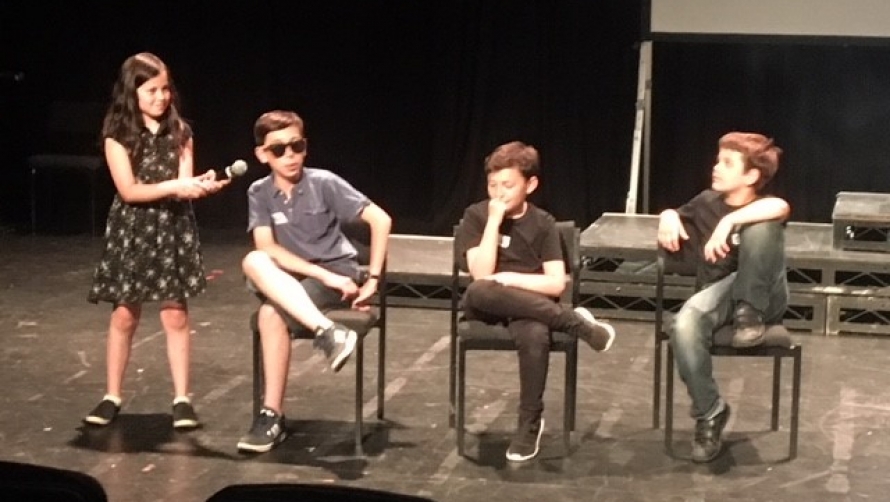 It has been another successful term for Warwick Arts Centre’s Youth Theatre, culminating in a big summer showcase for family and friends to see the results of all of the hard work the young people have put in to their sessions!

To finish off this term with a flourish, the Youth Theatre tread The Goose Nest boards with their Summer Showcase, giving friends and family the chance to see them perform after a year of developing skills in community theatre, physical theatre, improvisation and devising.

We were delighted to have the Canley Youth Theatre Juniors Group perform with the Youngest, Middle and Oldest Warwick Arts Centre groups this term too. The Canley Groups, set up by the Belgrade Theatre, are now supported by Warwick Arts Centre’s Creative Learning team as a joint venture and so the groups saw shows together (thanks to the Andrew Lloyd Webber Foundation) worked on the same theme and performed together in the showcase.

They’ve all worked with a Greek Gods theme this term and it’s been great to see just how differently each of the four groups approached the subject. The Youngest Group took us on a Trojan Horse adventure into the underworld, the Middle Group transformed into all singing, all dancing gods and goddesses to fight an ancient beast, the Oldest group presented two stories; one that saw an uprising in prison at the hands of Odysseus and another that saw ‘Herculisa’ beat the other drag Gods to win the crown in Zeus Paul’s Drag Race and last but not least, the Canley Juniors entertained us with 3 comedy sketches that explored how the Gods might respond in the modern day of care homes and televised talent and dating shows.

It was an outstanding showcase that really captured the journey that the groups have been on over the last academic year. With performances in December before the Christmas Lectures, in March at the Canley Community Pop Up Café and now in June with a full length showcase, you can see the progress that the young people have made in their sessions with the Youth Theatre Leaders. There’s an air of confidence and belief in themselves and each other that makes the four groups feel very much like a Young People’s ‘Company’ rather than separate entities.

The Youth Theatre leaders have done an incredible job in helping the young people to bring out their personality on stage and the extra training and mentoring that they received this year really does show in the professional and engaging way that they interact with the groups. We can’t thank the Andrew Lloyd Webber Foundation enough for supplying us with a grant that has allowed us to help support the Youth Theatre Leaders to grow into young professionals who are now more than ready to take their first steps into the working world outside of university.

We can’t wait to see how the Youth Theatre grows in the next academic year with new leaders! The next term starts in October and if you would like to book your young person into Warwick Arts Centre’s Youth Theatre, please get in touch for more information. 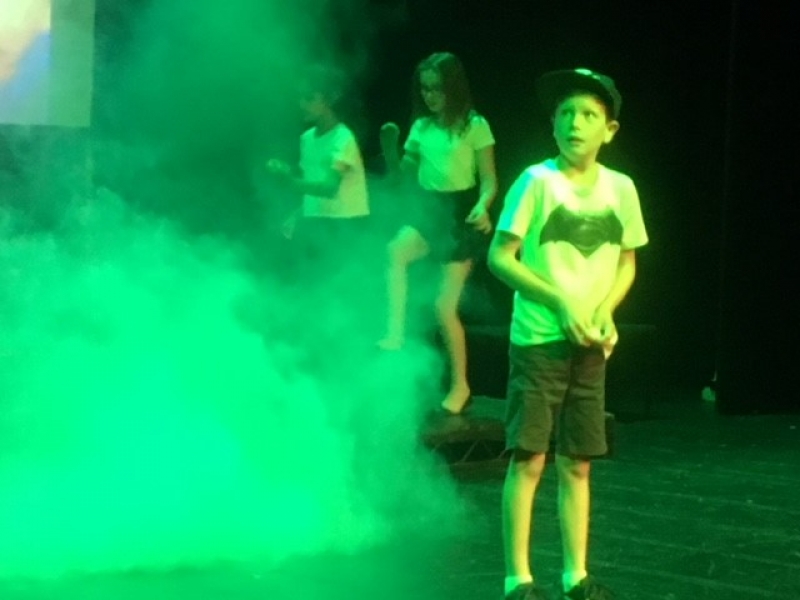 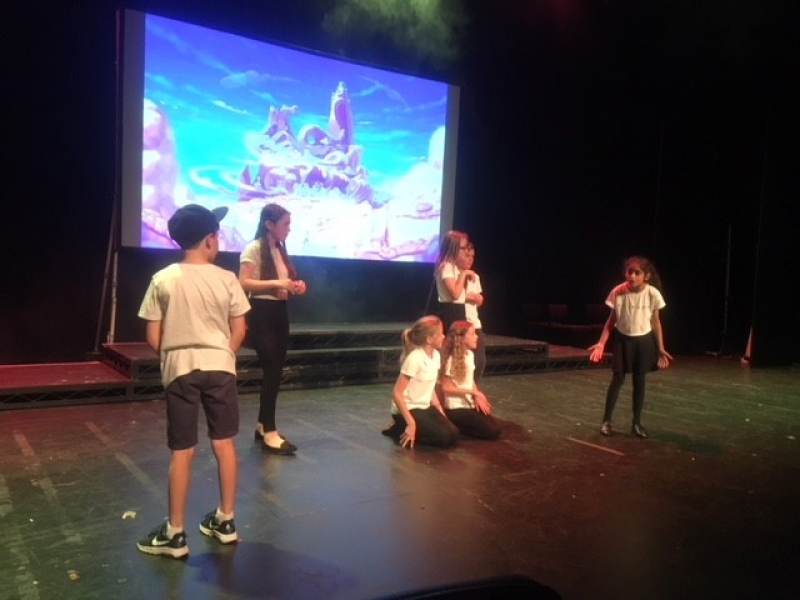 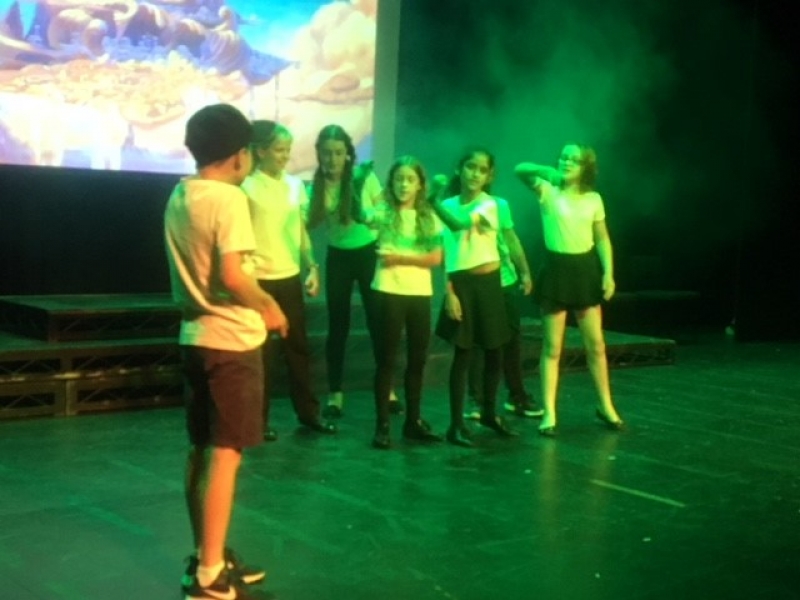 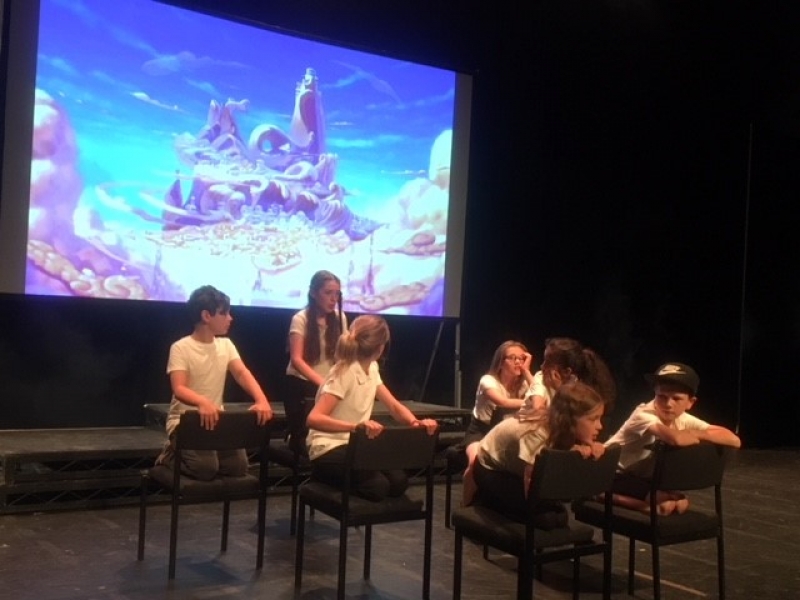 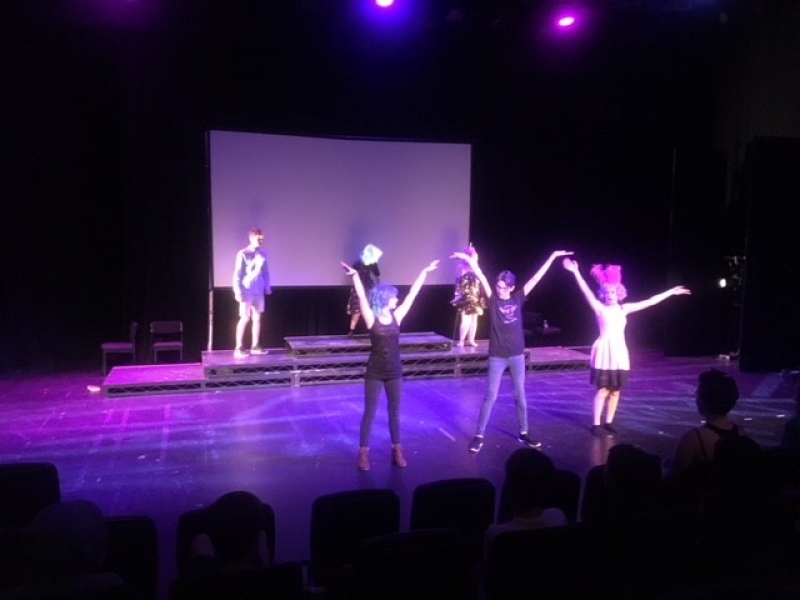 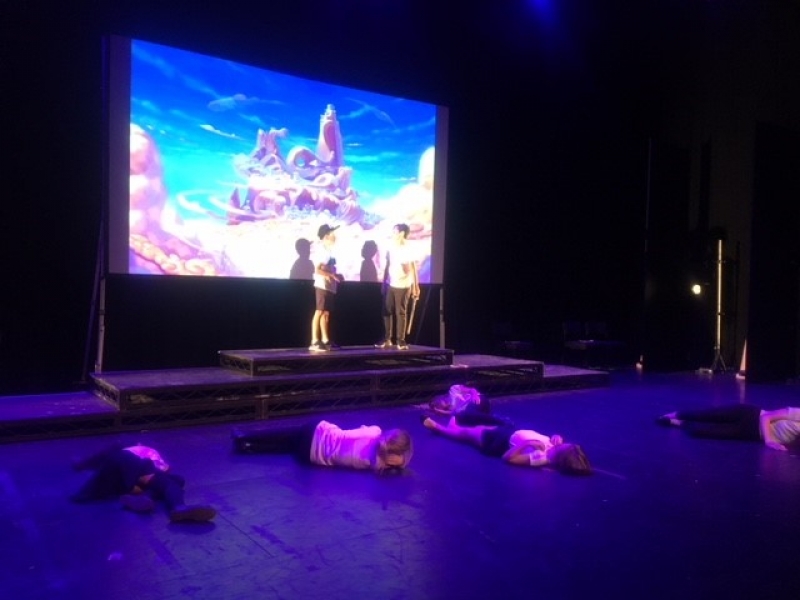 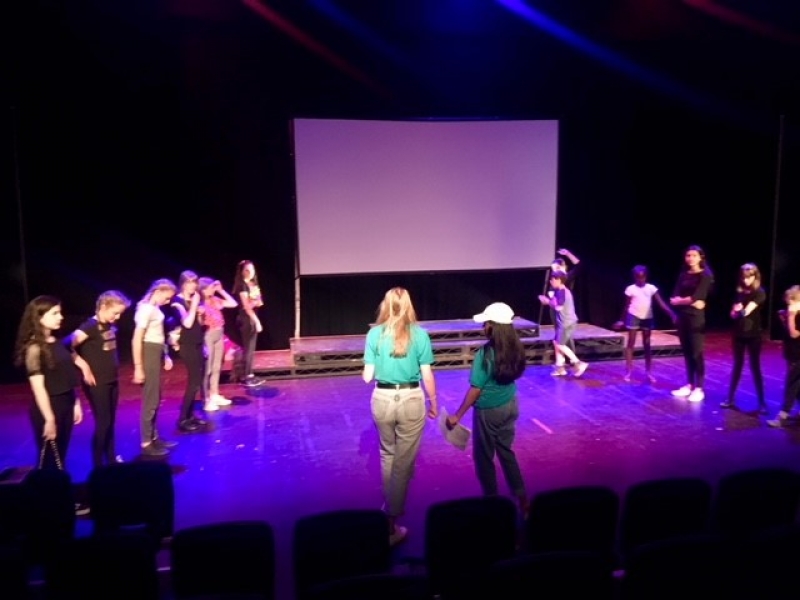 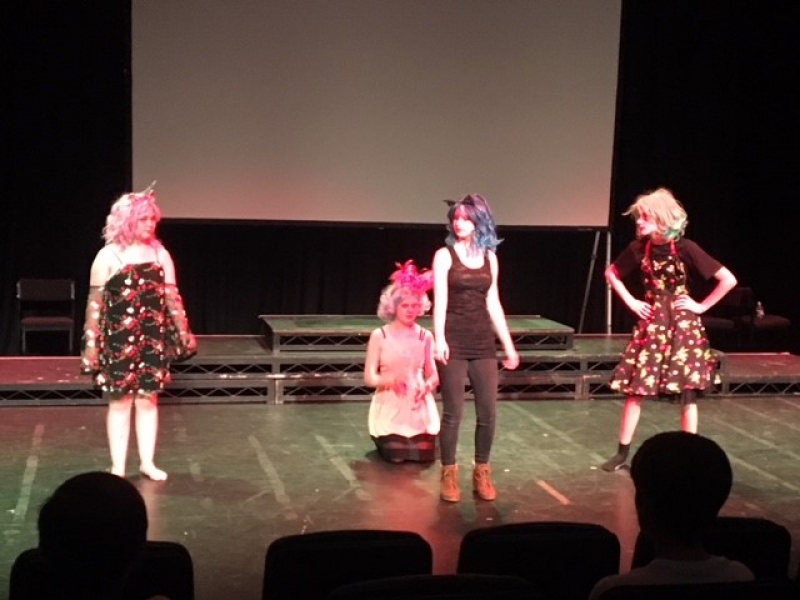 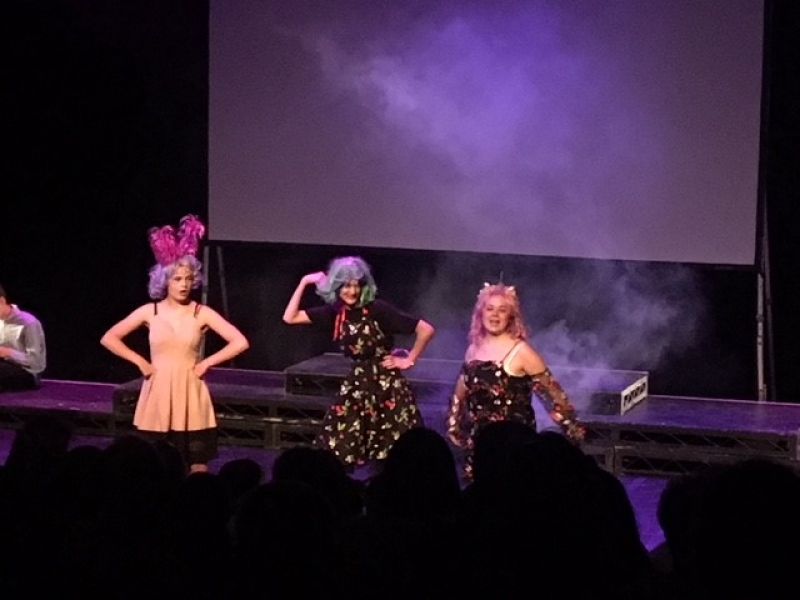 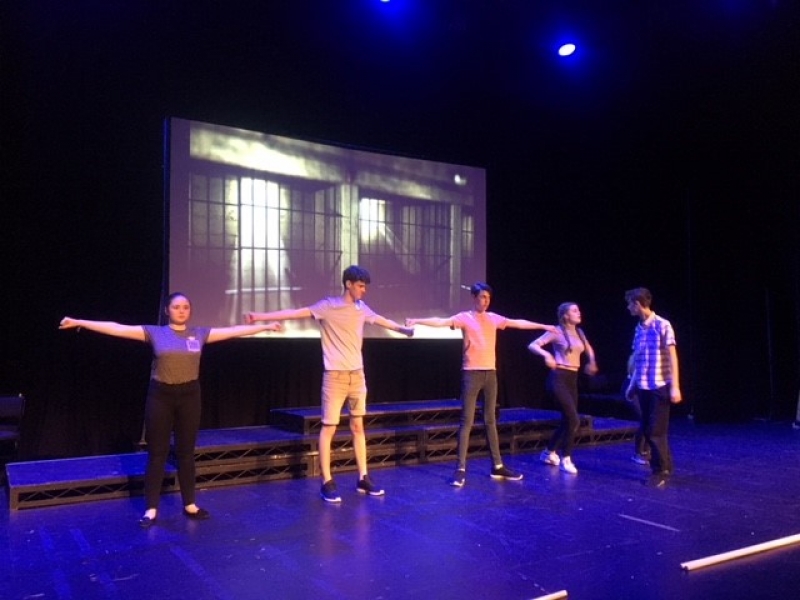 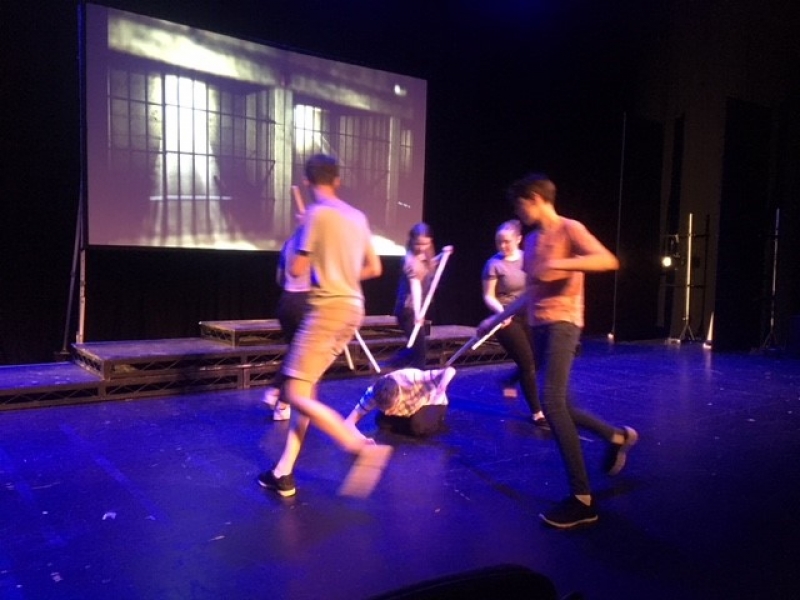 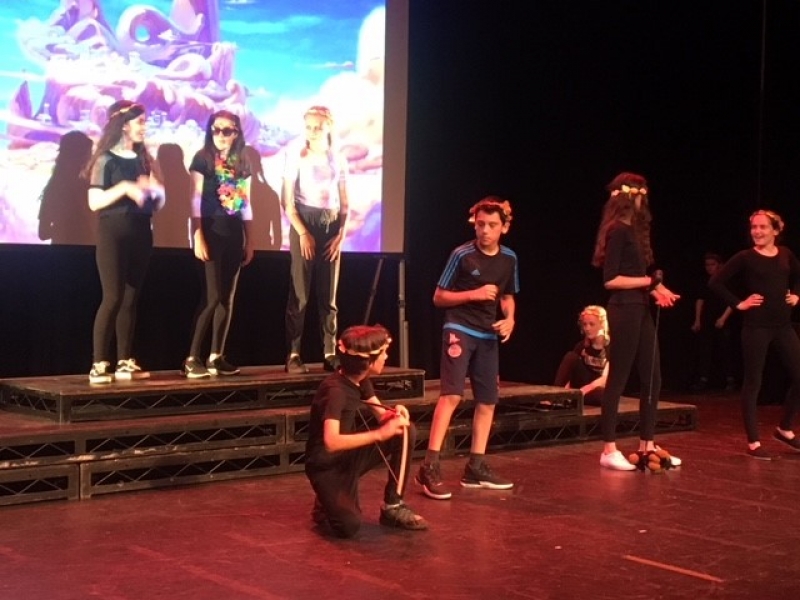 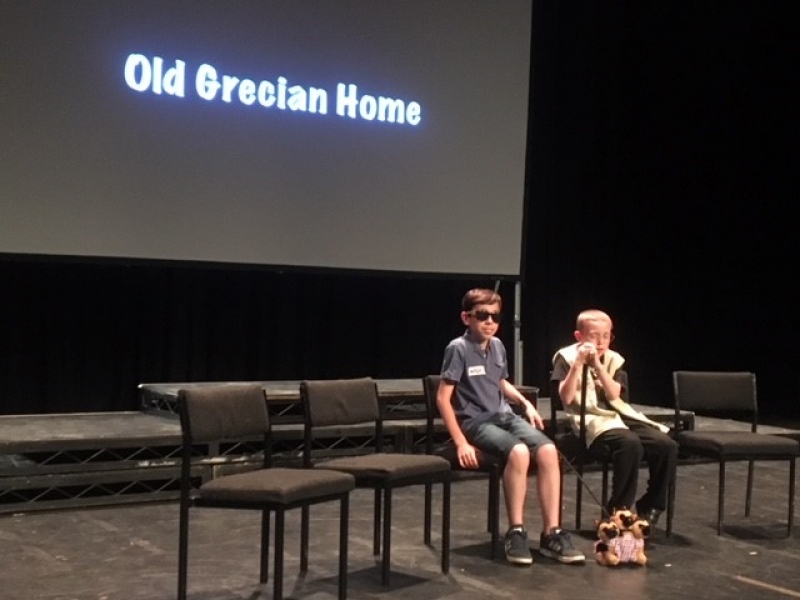 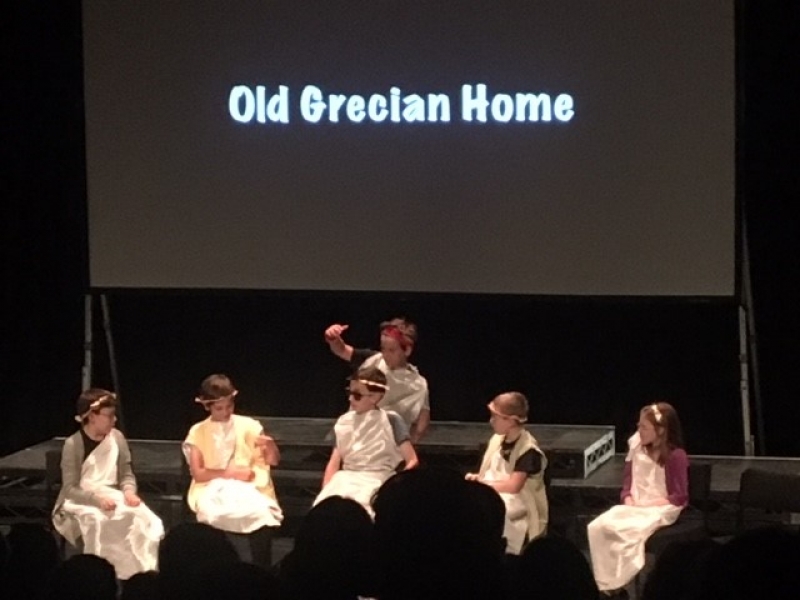 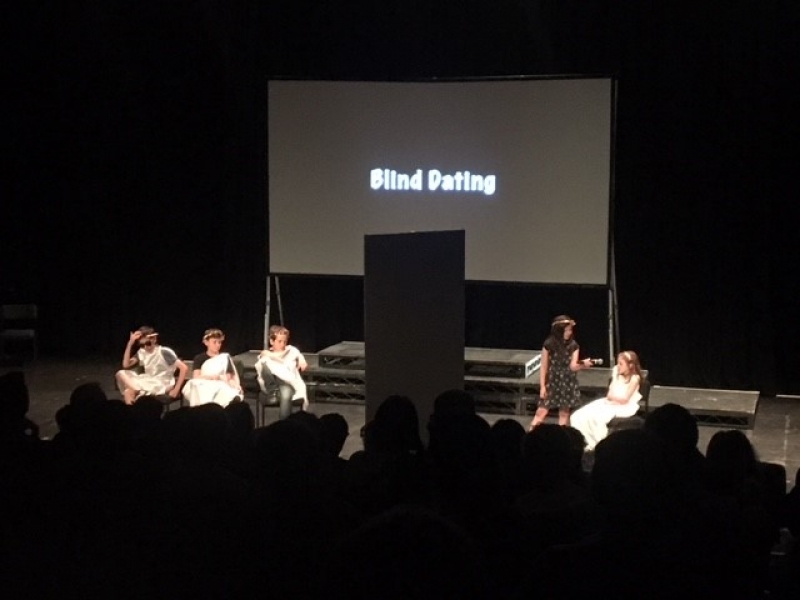 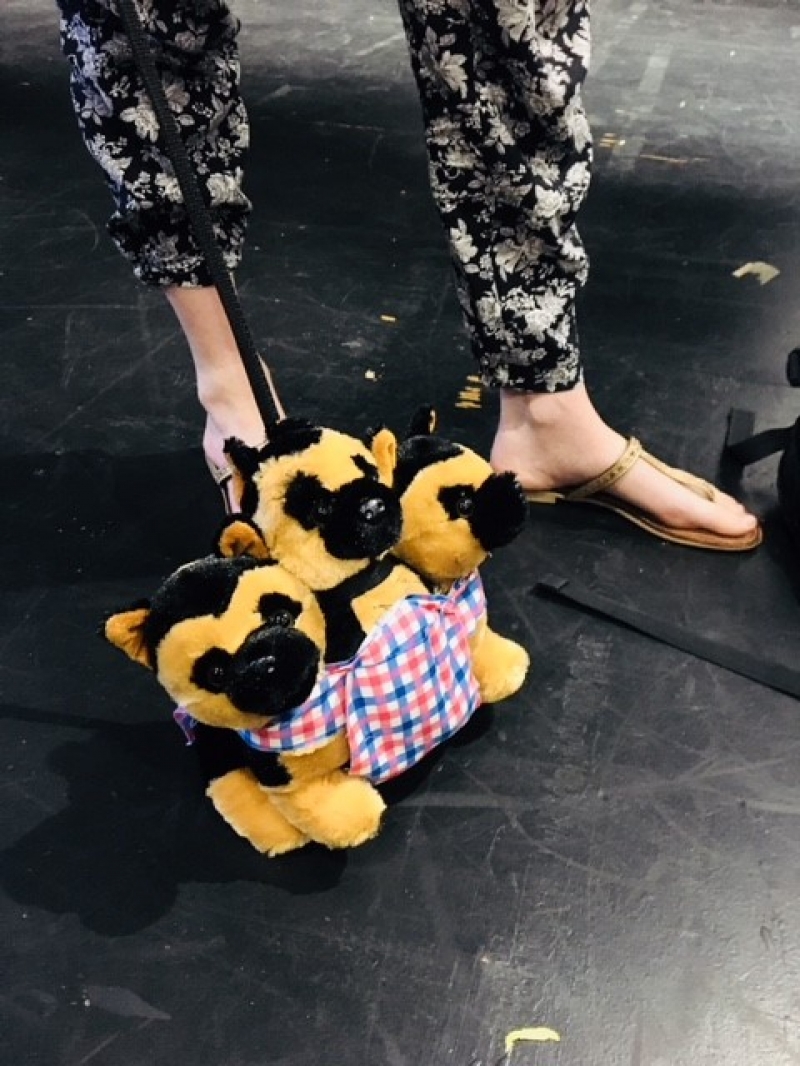 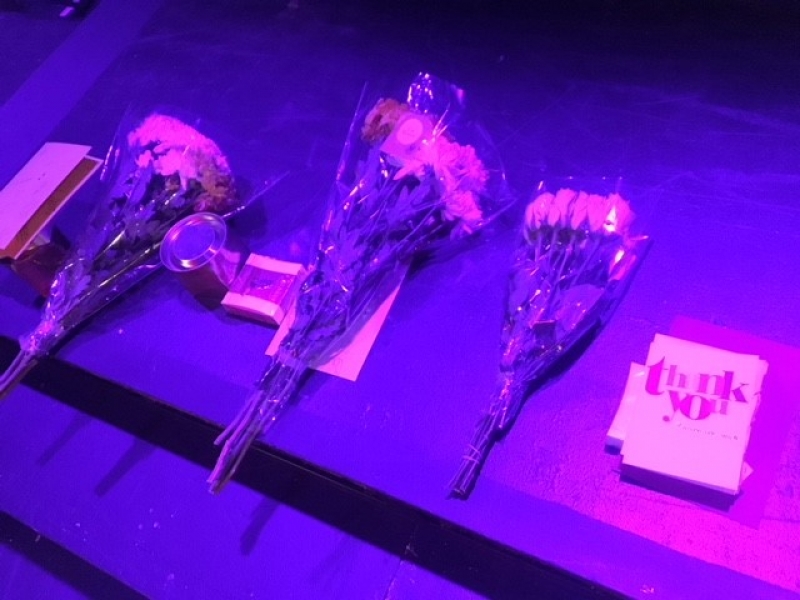 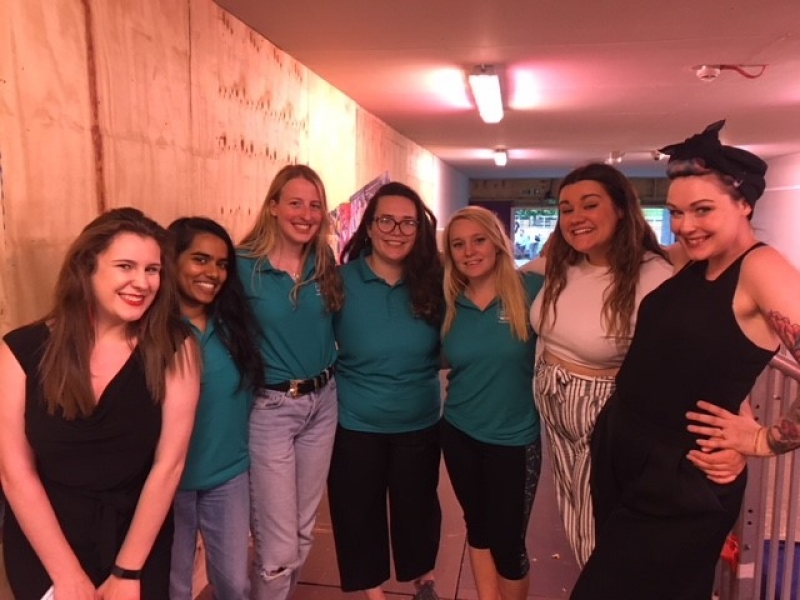