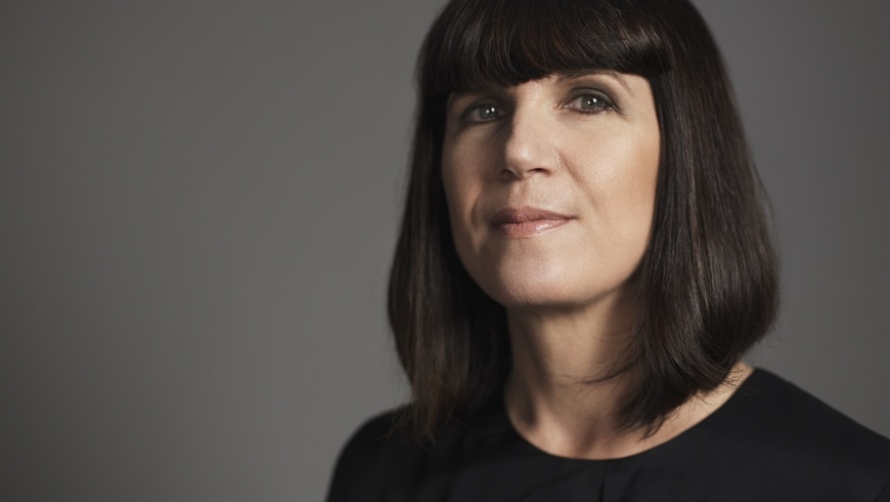 Co-founder of the Women’s Equality Party Catherine Mayer chats with us about her show, FFS…

What inspired you to found the Women’s Equality Party?

Because there are nine million women in the UK who were choosing not to exercise their hard-won right to vote in Westminster elections because they couldn’t see themselves or their interests reflected in the existing political parties. And frankly they had a point.

What is the show about, in a nutshell?

Ironically, the show is, in part, a plea not to give in to the forces that, by shortening and simplifying what we communicate, polarise and divide us. I’ll also explain why democracy is threatened by pee-proof underwear.

Who’s this show for and why now?

This show is for anyone who’s interested in politics or media or saving the world. Or just wants to play sh*g, marry, push off a cliff.

What are you looking forward to most? What excites you about this show?

The show is quite interactive. I’ll be taking questions, in some places I have special guests too, and I’m inviting the audience to enter a competition for haikus and limericks. My favourite part of any show is not what I say but something unexpected, thought-provoking or hilarious that comes from a guest or the audience.

Give us a little snippet – tell us one of the most interesting or surprising things you cover that always shocks or impresses people.

There are some stories about people I met through work as a journalist, some quite famous, who proved to be quite different to their public images.

What’s the one question people can’t wait to ask you after the show?

Who was the journalist who asked you that question?

What would you recommend I say to my best friend to persuade them come with me?

Our friendship is simply the best
So come to the show, FFS
To help save the nation
From polarisation
And win the limerick contest

(You and your best friend can definitely do a better poem)

What’s the lasting message? How do you want people to feel once they leave the auditorium?

I want people to feel entertained, engaged, inspired to make change and convinced of their own powers to do so.