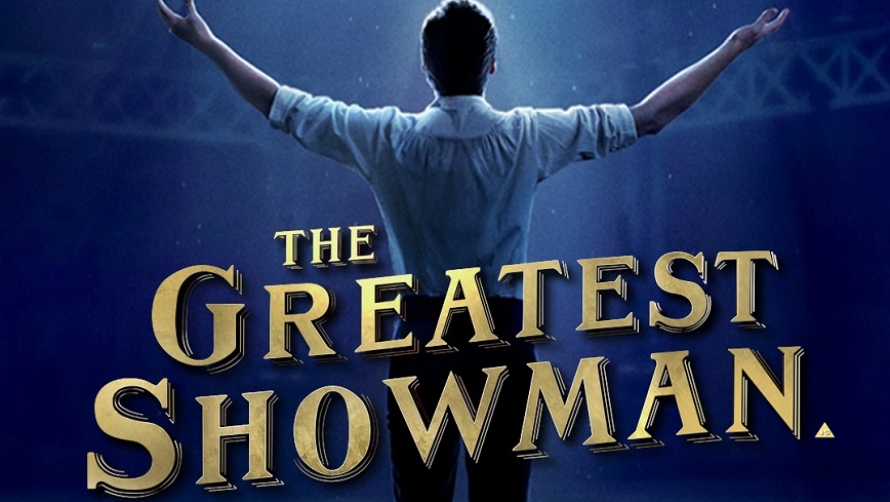 Sing-a-Long-a’s latest good time is The Greatest Showman and it is no surprise that this modern musical classic has joined their repertoire. With sweeping musical numbers and a stellar cast, The Greatest Showman has created a legion of fans, both young and old, and the Sing-a-Long-a company brings them together in one fun- fuelled, all singing, some dancing, glow-stick waving extravaganza.

I attended Sing-a-Long-a’s The Sound of Music some thirteen years ago and still reminisce about the sheer joy of singing my little heart out to my favourite film on the big screen. Entering the Butterworth Hall for The Greatest Showman with goody bag in hand, I knew I would once again be treated to a day that put a beaming smile on my face. On each and every row were families with young children dressed as ring-masters and circus performers. I have no doubt that happy memories were created sharing the joy of this wonderful musical.

The Sing-a-Long-a company know how to warm up the audience ready for the opening number. The afternoon was emceed by the Bearded Lady who got the audience on their feet. We were taught how to respond to certain characters when they appeared on screen, learnt actions to songs and shown the contents of the goody bag and how to use them during the film. The event is truly interactive and asks you to sing, shout, hiss, boo, jeer and cheer. All the things you are normally told not to do at the cinema are actively encouraged and with everyone in the audience on the same page, The Greatest Showman began, sparking utter joy.

The Greatest Showman is the tale of P.T.Barnum, a down on his luck clerk, who wants to capture the imagination of New York society by bringing together the exotic and the bizarre. Barnum’s Circus opens to controversy and sets forth a story of success, failure, grit and determination. Ultimately, The Greatest Showman is about celebrating diversity and finding family in the unlikeliest of places. The songs have become modern classics and have firmly found a place in the great musical canon. I defy anyone not to find heart in This Is Me or stomp their feet to From Now On.

As a huge musical fan, it is great to see a new, original musical come to the cinema. With The Greatest Showman, a new generation can fall in love with big ballads, roaring show-tunes and heart-felt stories. I hope that this film will set off a trend in Hollywood to create more movie-magic that will rival the great musicals of the 1950s and 60s with soundtracks that will be listened to for generations to come.