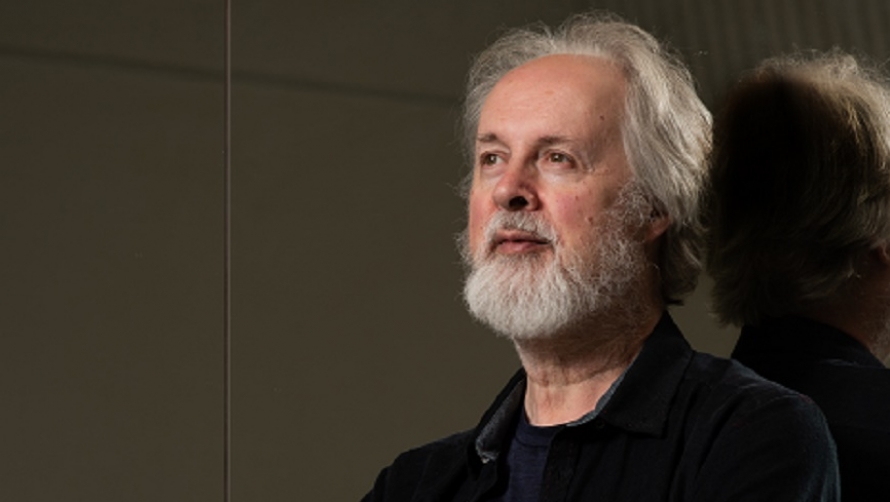 In anticipation of RADC – The Final Edition, Sir Richard Alston, renowned choreographer and artistic director, reflects upon the final programme from RADC.

You’re bringing us four pieces for this show: Red Run, Voices and Light Foot Steps, A Far Cry and Isthmus. What has inspired these pieces?

Voices and Light Footsteps was partly inspired by the wonderful painting of Michelangelo – if any of you have seen the ceiling of the Sistine Chapel you will know he was one of the first artists ever to really capture the body moving. The madrigals of Monteverdi hold special meaning for me as this was music my Father used to play in the house when I was a small boy. The entire piece is evocative of an Italian Piazza where all you can hear are voices and light footsteps.

Red Run is one of the pieces I have revived most in the company history. The original inspiration came from the music; I attended a concert many years ago by the London Sinfonietta and I heard a piece of music from Heiner Goebbels, so I purchased the CD and then discovered the rather wonderful piece Red Run.

What would you like the audience to get from The Final Edition?

I would like the Warwick Arts Centre audience to have the chance to experience the excitement that audiences have expressed over the last 25 years.

Warwick Arts Centre saw the creation of Richard Alston Dance Company in 1994, what does it mean to you to bring The Final Edition here?

We opened the company over 25 years ago in Warwick Arts Centre and as a special treat and celebration of returning to our roots, we are actually giving Warwick a first preview of the At Home Programme we are getting ready for in London. This is a company which has grown in many ways since its first performances in Warwick and it’s now absolutely at the top of its game.

What does the future hold for you?