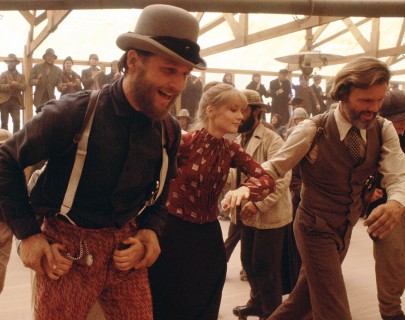 Michael Cimino’s follow up to the Oscar–winning The Deer Hunter was an epic Western, notorious for being the film that sank the film studio United Artists. Now seen as a misunderstood masterpiece, it has been digitally remastered and restored to its full director’s cut length. The film sees Sheriff James Averill (Kristofferson) caught in the clash between the poor immigrant settlers and rich cattle barons.

This screening will include an interval.