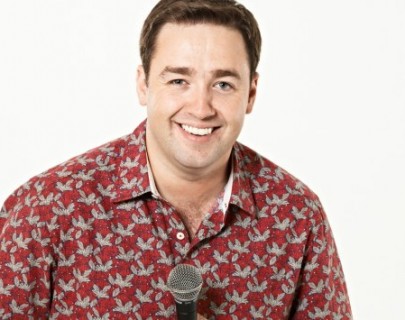 Jason Manford has had a busy time since he was last on the road.

After his opera singing turn saw him emerge the winner on Born To Shine (ITV1), and appearing alongside Michael Ball and Imelda Staunton in the critically acclaimed hit west-end musical Sweeney Todd, everybody’s favourite northern comedian returns with a show featuring a wealth of comedy anecdotes, misunderstandings and audience banter delivered with likeable charm and teasingly intelligent wit.

Jason said: “Some of you might think I’ve had a career change what with all the opera and musical theatre I’ve been doing lately. Not a chance, I’m excited to be getting back to what I really love the most – stand up!”