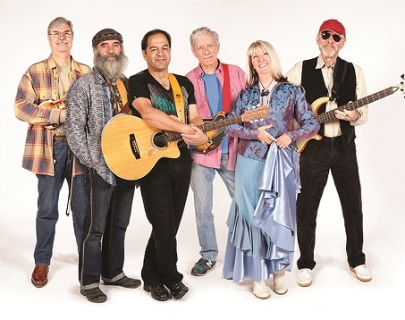 Folk rock pioneers Steeleye Span return with a new live show and project as Maddy Prior – the voice of the band for 38 years – leads a line-up featuring faces old and new. Currently collaborating with Terry Pratchett on a record based on his Wintersmith novel, their 2013 performances will see them debut new gems alongside classics that have made them one of the most successful British bands ever.